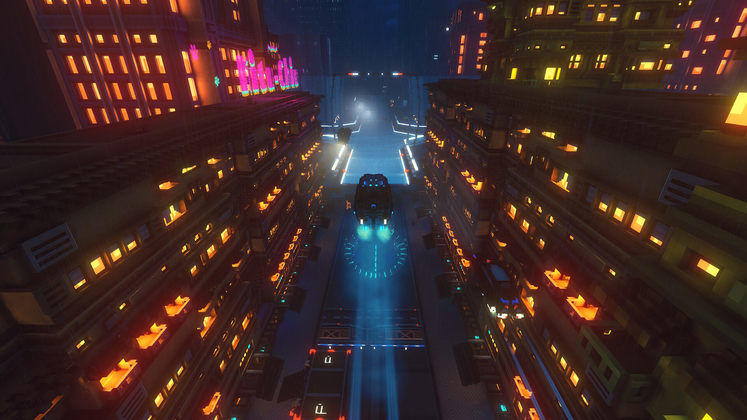 Originally announced only for PC, Cloudpunk will also launch on Xbox One, PlayStation 4 and Nintendo Switch. 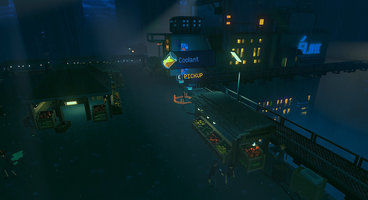 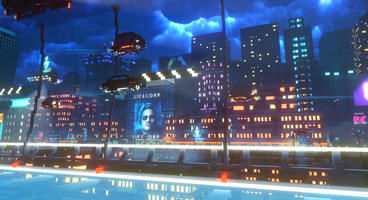 Cloudpunk puts you in the shoes of delivery driver Rania, freshly employed by the eponymous "semi-legal delivery company based in Nivalis".

Rendered through striking voxel graphics visuals, the city of Nivalis is inspired by real-life places such as Shinjuku in Tokyo, as well as Hong Kong and Seoul.

As you explore the city – its vertical landscapes reaching as high as the clouds and as deep as the ocean – you'll encounter a varied cast of characters, ranging from androids to AI and unscrupulous humans.

The decision Rania makes will end up impacting the inhabitants of Nivalis, while exploring off the beaten path may uncover optional stories. You can find Cloudpunk on Steam.