Code Vein Gilded Hunter - How to beat and where to find 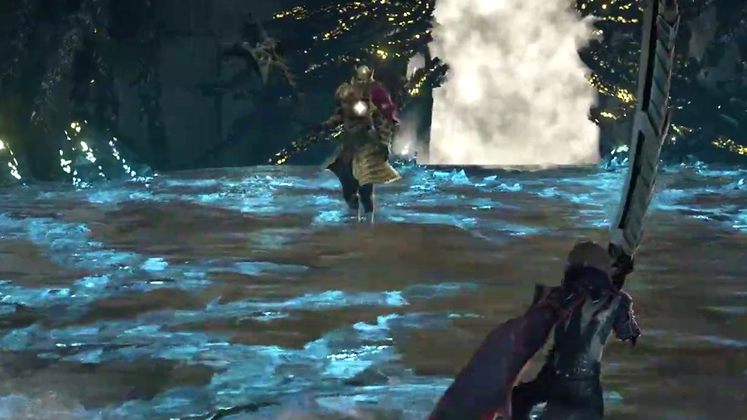 Code Vein is filled with all manner of deadly foes, and being a Dark Souls-like game, even the most basic enemies can kill you easily if you're not careful. That makes the bosses some of the most challenging around, and one of the toughest is the Code Vein Gilded Hunter boss.

The Gilded Hunter is the Code Vein Ashen Cavern boss, which is the location you travel to after beating the Cathedral of the Sacred Blood. We'll show you how to beat this frustrating boss. 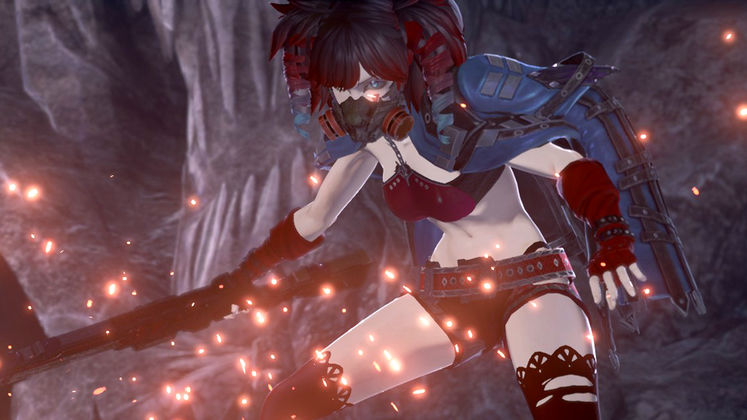 How to find and beat the Code Vein Gilded Hunter boss

The Gilded Hunter boss is located at the very end of the Ashen Cavern - you'll see a narrow passageway lined with yellow, glowing roots before you meet him. Unfortunately he's not an optional boss, you'll have to face him to progress. He's also incredibly tough, even by Code Vein boss standards! Here's all his attacks:

The hardest part of this is when the Gilded Hunter hits his half-health mark and casts the Aggro spell on himself, which makes him quicker and more deadly. However, the good news is - the aggro spell is temporary. Simply survive, and don't even bother attacking. Eventually the spell will wear off and he'll be staggered and vulnerable, and after that he'll be back to his slower self. As long as you keep alive through this spell, you should be fine! That's easier said than done, of course...