Code Vein Hunter Vestige Part A - Location Where To Find It 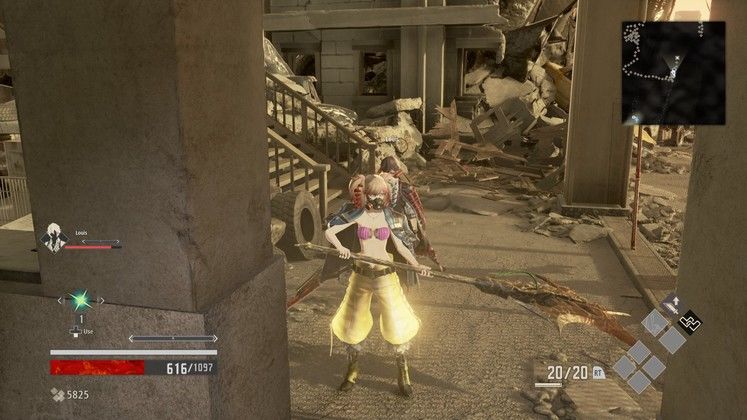 The Dark Souls-like Code Vein is out now - and the main thing to separate it from traditional Soulsborne games is Blood Codes, or changeable character classes which you often need to find Vestiges to get. One of the most awkward Vestiges to find is the Code Vein Hunter Vestige Part A - which you obviously need to complete the Hunter Blood Code. 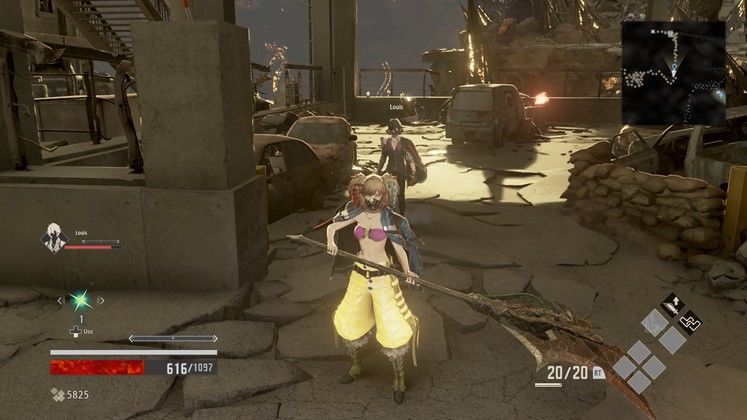 Where is the Code Vein Hunter Vestige Part A location?

Like all the other parts of the Hunter Blood Code, you don't have to take down some special boss or uncover a weird secret area to find Hunter Prestige Part A - you simply have to be observant, as it's merely hidden behind some breakable items you might otherwise overlook. You can find all the Hunter Vestige parts fairly early on in Code Vein, as they're all in close proximity to each other in the Ruined City Center area - which you get to just after you've headed out from the Home Base for the first time.

Hunter Vestige Part A is located not long after the area with Hunter Vestige Part B, which was just beyond the Mistle at Ruined City Center - Parking Garage, so teleport in there if you've already been through this point. Unless you're lucky enough to have already got the shortcut (see below!), go down the ladder, past the shortcut, and keep going until you hit a massive chasm. Keep going right, but watch you step.

You'll hit a fork in the road - left is a dead end with a few enemies and Prometheus Vestige Part C, if you're looking for that, and you'll see a metal fence blocking access to the Parking Garage you were in earlier. Head the other way, right, and after a few enemies you'll enter the bottom floor of the Parking Garage area - and another fork. Right is where you need to go to continue the game, so go left to that link fence you saw earlier.

You'll see some stairs on your left and some boxes in front of you. Destroy those boxes, because this is the Hunter Vestige Part A location! Pick it up, and you should have the completed Hunter Blood Code by now! To make things even better, head up the stairs, where there's a chest and a door you can unlock - go through it, and you'll have a shortcut back to the Parking Garage Mistle. Very useful! 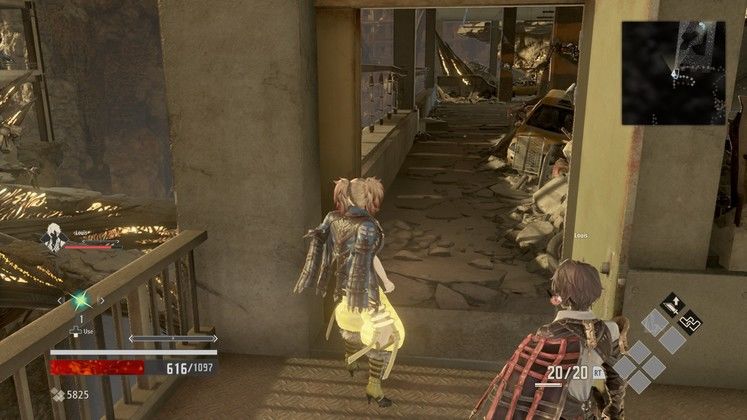 If you want to get all the Hunter Vestige parts, they're all nearby. Here's where you need to go: 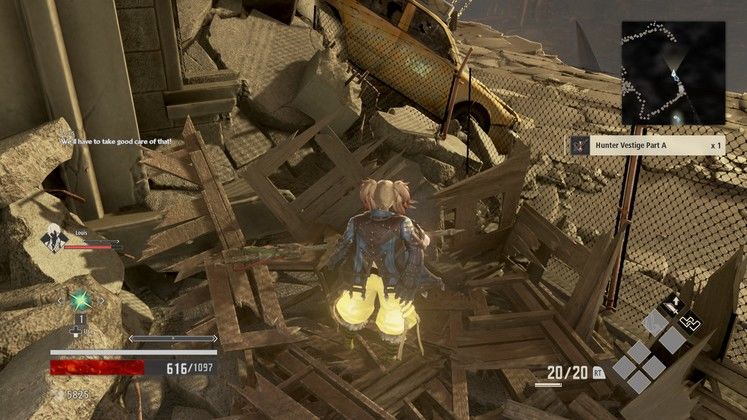