Code Vein Hunter Vestige Part C - Where To Find It 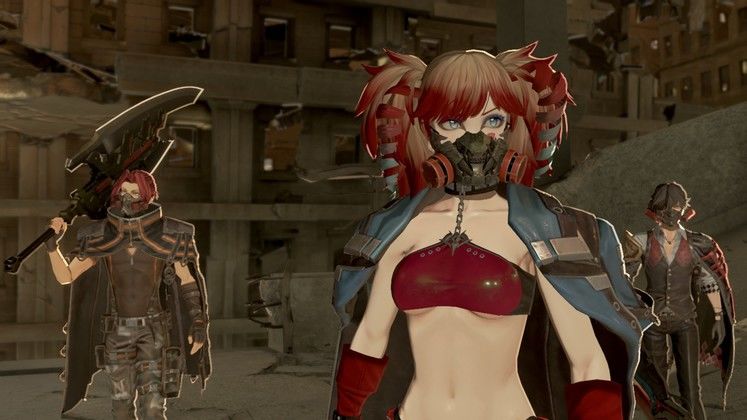 Code Vein is out now, and one of the biggest parts of the game - and what separates it from traditional Dark Souls-like games - is the introduction of Blood Codes, and the Vestiges needed to get them. However, one of the most awkward Vestiges to find is the Code Vein Hunter Vestige Part C - which you obviously need to complete the Hunter Blood Code.

Where is the Hunter Vestige Part C in Blood Vein? Is it hidden from view, in a secret area, or protected by a devastating boss? Or is it just in a silly location no one would expect to see it? Sort of. Hunter Vestige Part C is actually pretty easy to find once you know where it is - which we do! Here's where you need to go... 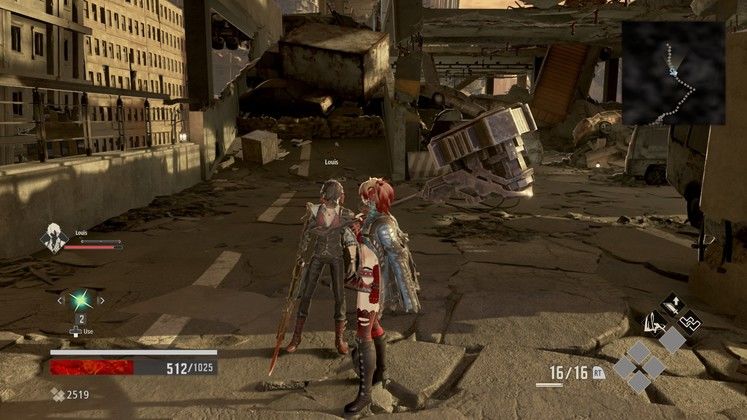 Where is the Code Vein Hunter Vestige Part C location?

The annoying thing about Hunter Vestige Part C is not that it's guarded by a fearsome enemy, or in some weird secret area - it's that it's hidden in such a basic and unimportant way that it's effectively hiding in plain sight. You can find it fairly early on in Code Vein, just after you've headed out from the Home Base for the first time and teleported back to Ruined City Underground.

Hunter Vestige Part C is located a little further on in Ruined City Center. If you're going through it for the first time, after a rocky area you'll come to the location in the picture above - in a ruined parking lot. There will be loads of destroyed cars on the right you need to navigate through. Before that though, you see that little ramp on the left with the box? There should be several inconspicuous boxes here - we destroyed some, because this is the Hunter Vestige Part C location! 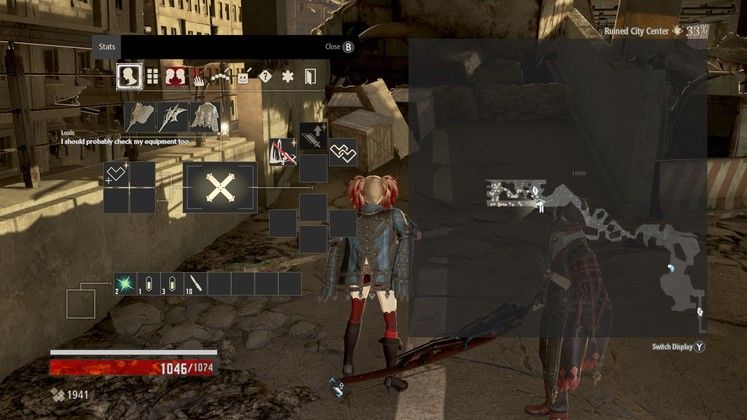 Here it is on the map. Yes, Hunter Vestige Part C is right under these stupid boxes. If you've already gone through this area, you'll want to teleport to the Mistle at Ruined City Center - Parking Garage. Head upwards, killing the fat lady enemy and the other Lost through the ruined vehicles, until you get to the spot above. Destroy the boxes, and you'll have Hunter Vestige Part C at last. Congratulations! Bet you're kicking yourself for missing it the first time, right?

If you want to get all the Hunter Vestige parts, they're all close by. Here's where you need to go for each: 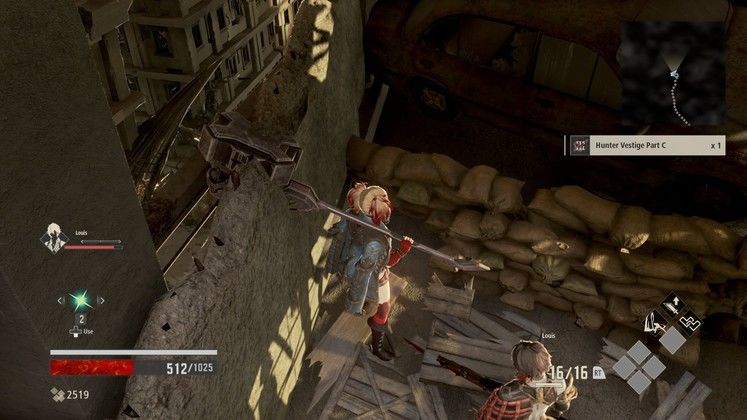