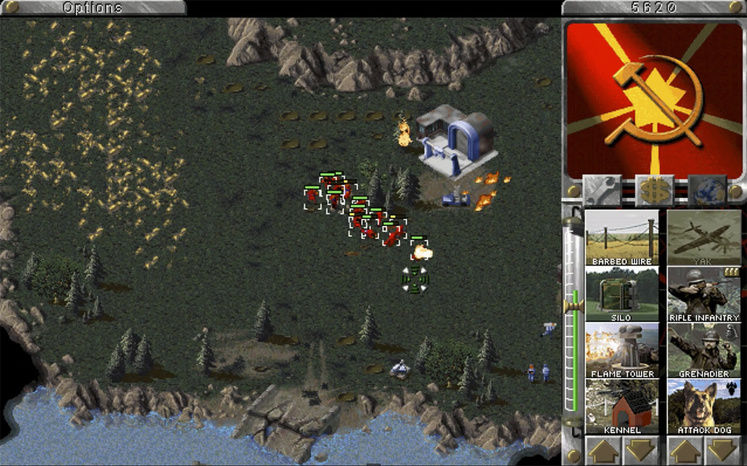 Consisting of two short battle sequences, one for each game, the gameplay teaser is an excellent way of comparing Command and Conquer Remastered's modern visuals to those of the original titles. 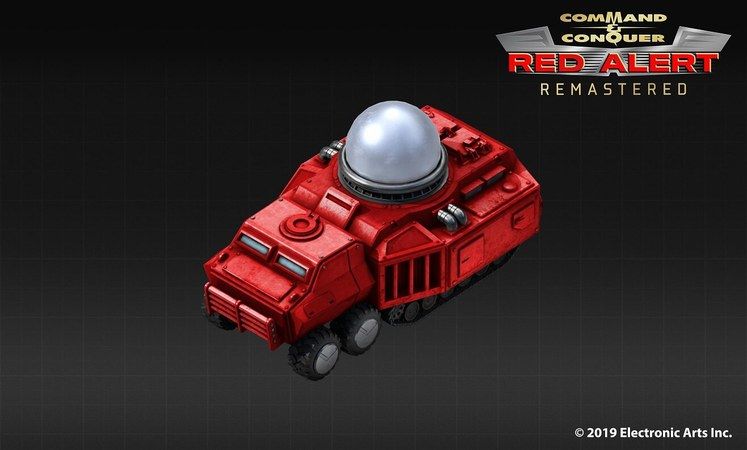 Announced a year ago, Command and Conquer Remastered's development seems to be moving along nicely. If previously we've seen the Construction Yard and Tesla Tank (pictured above), the gameplay teaser released today gives us a better idea of how proper battles will look

There's really only good news, too, as the teaser seems to recapture all the necessary details, from the pixelated vintage visuals to the staggered way in which projectiles and units move.

Command and Conquered Remastered will allow players to switch between the Legacy and Remastered styles of graphics in real-time, with the press of a button, courtesy of developer Petroglyph's "deep familiarity with the source code".

"As you may remember from one of the first posts, our plan is to remaster (not remake) the classic games. Creatively, this means our guiding light has always been to remain authentic to the original feel, and we’re constantly on the lookout for ways to achieve that goal.", the post announcing the gameplay teaser reads.