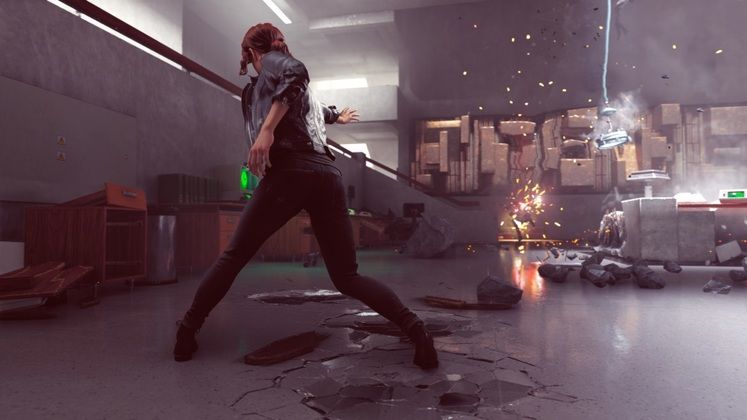 Control may have been released to critical acclaim and fan adoration, but that doesn't mean Remedy Entertainment is anywhere near done with the game. In fact, they've just announced that they've got plans for two major DLCs and free content updates soon.

The first on the surprisingly long list of post-launch content updates for Control is the addition of Photo Mode, which some players have already unlocked in its work-in-progress state on PC. That said, a fully-updated official version is coming this Fall. 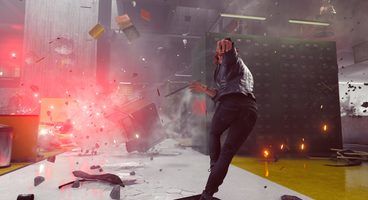 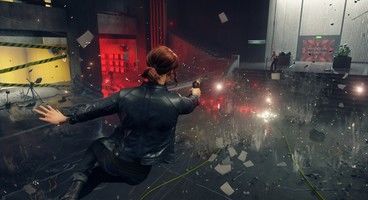 As we mentioned above, Photo Mode is coming first, and relatively soon at that, too. Pretty as Control might be, some of us just aren't too interested in taking snazzy screenshots, and Remedy is well aware of that. That's why all players of Control will receive an awesome new endgame mode for free: Expeditions.

Expeditions is going to task the protagonist, Jesse, with helping Security Chief Arish explore the mysterious Formation and its related anomalies. Remedy claims this is going to present you with some of the most challenging content in Control, and recommend you prepare accordingly. Control is pretty tough in some places by default, so we're very much looking forward to see what the devs are cooking up with Expeditions. The current release date for Expeditions is December.

Thankfully, Remedy has got plenty more in store for Control in 2020, too. Namely, next year will see two substantial paid expansion packs for Control. Both of these will introduce all-new regions, areas, bosses, and even game mechanics to the base game.

The first is going to be The Foundation, and it's going to take Jesse beneath the Bureau and the Oldest House to see what the Board is up to, and how the Foundations of the House are holding up. Presumably, not too well. Remedy tells us that things will get weird here, but how much weirder can they really get?

The second major expansion pack, AWE, is going to lead Jesse into the Investigations Sector; a special area of the Oldest House where the Bureau takes a closer look at various Altered World Events. Presumably, this is where Marshall went off to during the early hours of the base game, but we'll see about that.

Plenty of exciting stuff to look forward to if you enjoyed Control, then. Stick with us as we gather more info on these upcoming content drops.