Cooperative Puzzler We Were Here Together Officially Announced 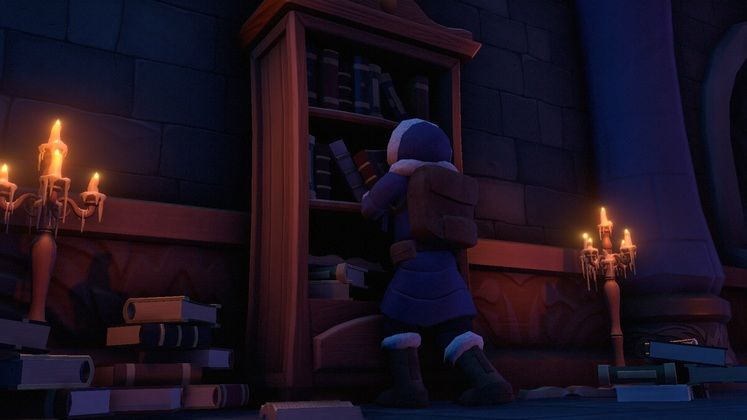 We Were Here Together will be the official title of the next game in the critically-acclaimed 'We Were Here' series of cooperative puzzlers, where two players have to figure out how to keep pushing through various hijinx while separated from one another.

We Were Here Together is going to have a more prominent narrative slant, with actual characters making appearances and leaving an effect on the players as they keep progressing through the ominous ruins. The very first teaser trailer is quite effective in establishing atmosphere, too. 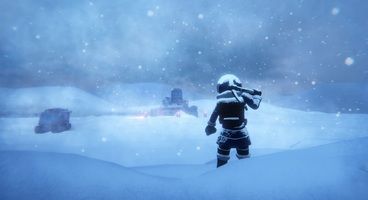 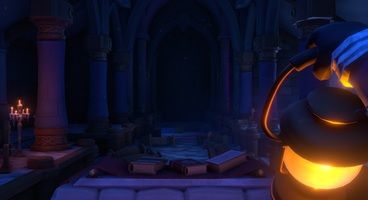 Developers have mentioned that the game will be easy to pick up for veterans of the series' walkie-talkie-oriented gameplay, but also that the newcomers won't have to trudge through the first two games if they want to quickly pick up the pieces of what's actually going on.

We Were Here Together will also open up more than its predecessors did, with players having to figure stuff out outside the Castle Rock citadel, and the frozen wastes of Antarctica are bound to make for more than a decent change of pace.

Players will have to be each other's eyes and ears if they are to make it through this adventure, with the only way out locked behind comprehensive communication. We Were Here Together is set to come out sometime early next year, so there's more info to come yet.

Related Games:
We Were Here

We Were Here Essentials