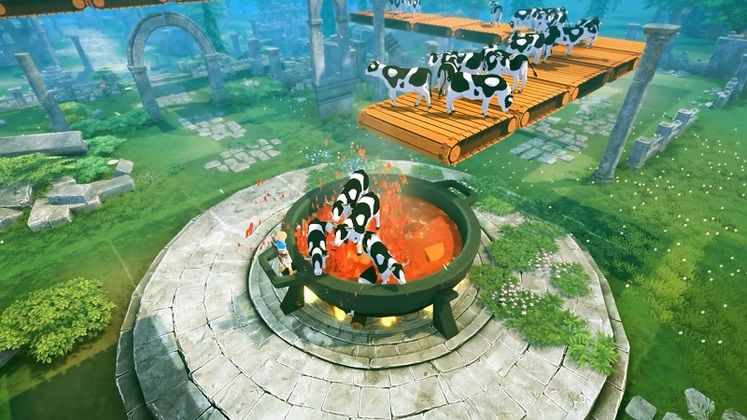 As it nears the end of its first week in Steam Early Access, multiplayer survival action game Craftopia already received its first set of mods, even in the absence of Workshop support.

A game that mixes a number of different elements from farming to fishing, dungeon delving, factory management and survival, Craftopia's first mods aim to make the players' lives easier.

A prime example is none other than Craftopia's BigInventory mod. Aptly named, it increases the player inventory size to 8x8, making up a total of 64 slots in which you can store tools, crops and everything else that you can pick up. 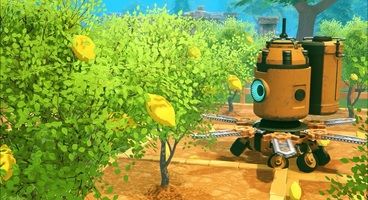 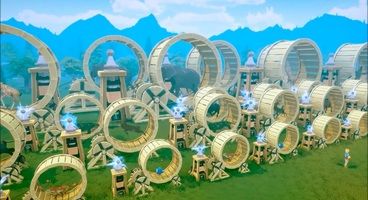 Other Craftopia mods offer more skill points when upgrading alongside the ability to pick up items that are falling under the ground.

Although the first Craftopia mods are few and simple in design, they add needed enhancements to the freshly released title. More are likely to follow and we'll keep an eye out, updating this list as we spot them.

You can learn more about the game and its rich blend of elements by visiting its Steam page.