Creative Assembly says Total War: ROME 2 was a "steppingstone" for the success of Total War: Warhammer

Total War: Rome 2 launched back in 2013, but was unfortunately hampered by broken AI and other issues on its launch, although most of the problems were fixed during the first year of release some core fans were still left disappointed and angry at the progress made. 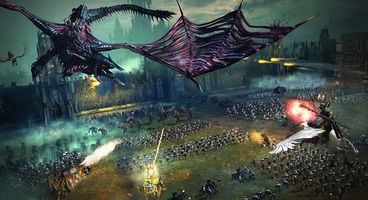 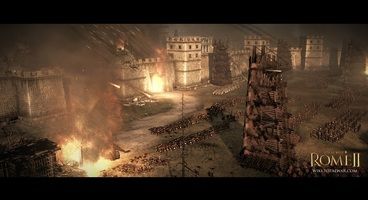 "We’ve discussed it a lot, naturally. Over and over again. You can’t deny that it let down some of the core fans who wanted something different" said Gaspar. "If there were fewer bugs and people were less upset about them, I think it would have had a better outcome. It’s not a bad game and it wasn’t a bad game."

Gaspar also said that Creative Assembly is proud of Total War: Rome 2, and feels that it's one of the "best Roman-themed games you can play".

"Time has shown that Total War went in the right direction, the results of the whole journey got us to the WARHAMMER trilogy and to THREE KINGDOMS. It was a steppingstone to get where we are, I think." Gaspar continued.

Total War: WARHAMMER 3 is the next game in the series, which is currently set to release later this year, at which point we'll also probably learn a bit more about the next historical game Creative Assembly is working on.