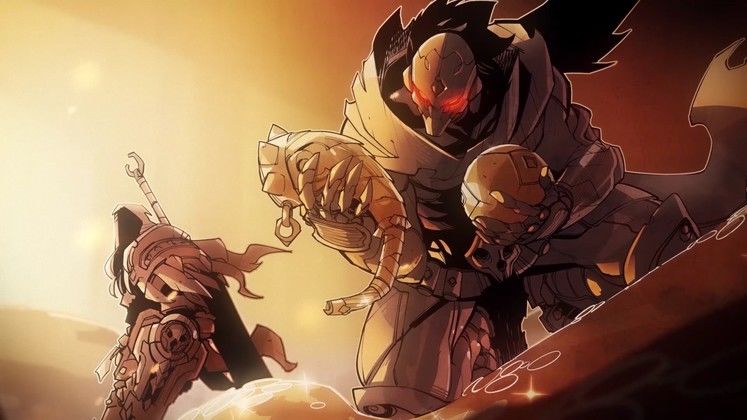 Publisher THQ Nordic today announced Darksiders Genesis, the next title in the acclaimed series. The announcement was accompanied by a batch of preliminary system requirements for the title, revealed on its Steam page.

An upcoming top-down action adventure title set in the popular universe, Darksiders Genesis tells the story of events taking place before the first game. The camera angle isn't the only new thing as it will mark the first time that players get to control Strife, the fourth Horseman. 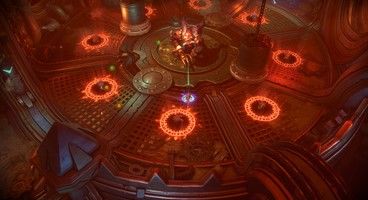 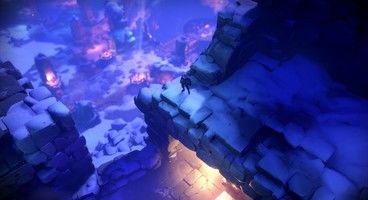 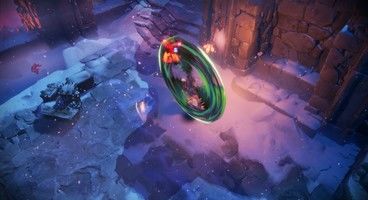 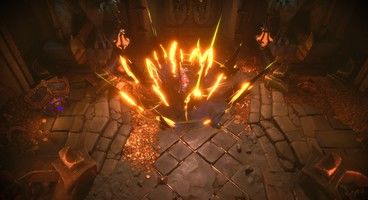 Darksiders Genesis will feature a brand new story in which War and Strife –both playable characters– are tasked with thwarting Lucifer's attempt at upsetting the balance. Here are the preliminary system requirements:

Darksiders Genesis will be playable both in single-player and two-player co-op, promising "items, abilities, weapon enhancements, creature cores and more" to collect as players mow down hordes of angels, demons and all manners of other beasts. Drop by its Steam page for more details. 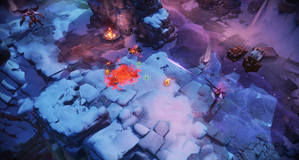