Darwin Project Cross-Platform - Is it Supported? 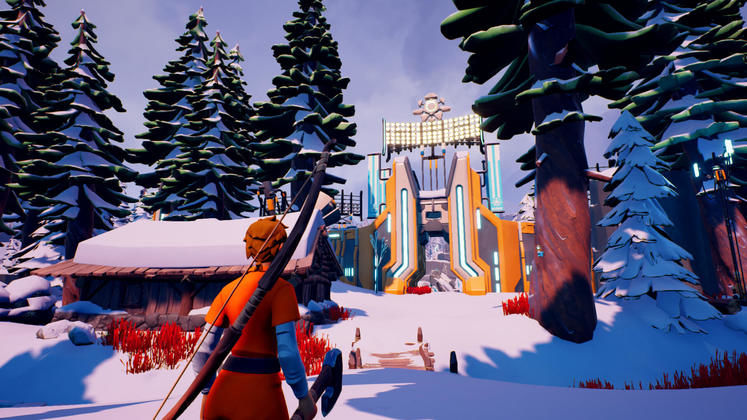 Darwin Project has now left Early Access, launching on PC, Xbox One and PS4. Being a multiplayer-focused title that brings its unique spin on the battle royale genre, cross-platform play is likely on the minds of its players.

Here's what we know about cross-platform play in Darwin Project and whether or not it's currently supported. 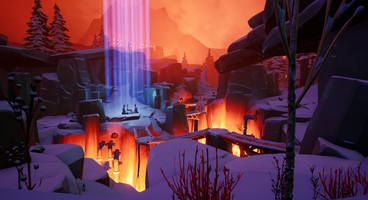 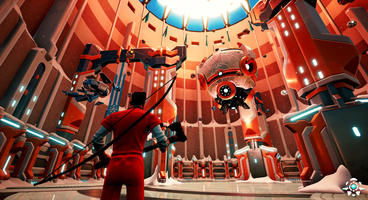 Darwin Project's full launch comes with bad news for those players with an active interest regarding cross-play support in multiplayer titles.

At the moment, Darwin Project does not feature cross-play support, meaning that you'll be able to compete only against players on your own platform.

That being said, the possibility of cross-platform support arriving at a later date hasn't been dismissed by developer Scavengers Studio.

Darwin Project is free-to-play and available on PC, Xbox One and PS4. 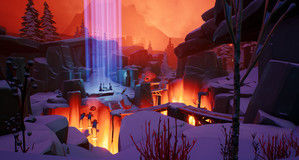