Dauntless Neutral Clawgem - How to Get It 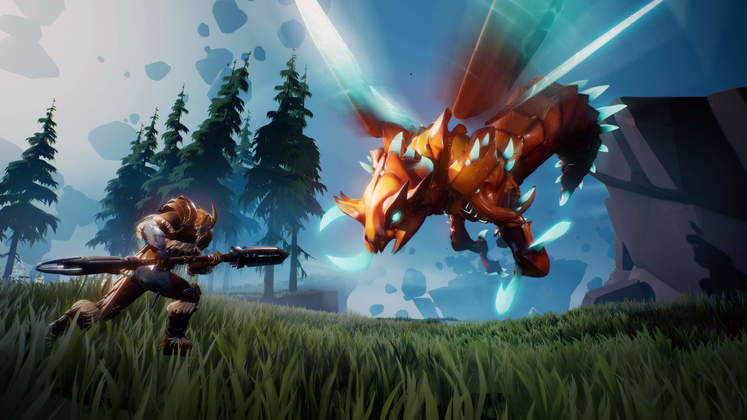 There's a plethora of Behemoths to face off against in Dauntless and an even greater amount of reagents to farm if you want to get better equipment. As you're going through the game's bestiary, you'll likely need to get yourself the neutral clawgem reagent.

Here's everything you need to know about how to get the neutral clawgem in Dauntless and craft or upgrade your gear. 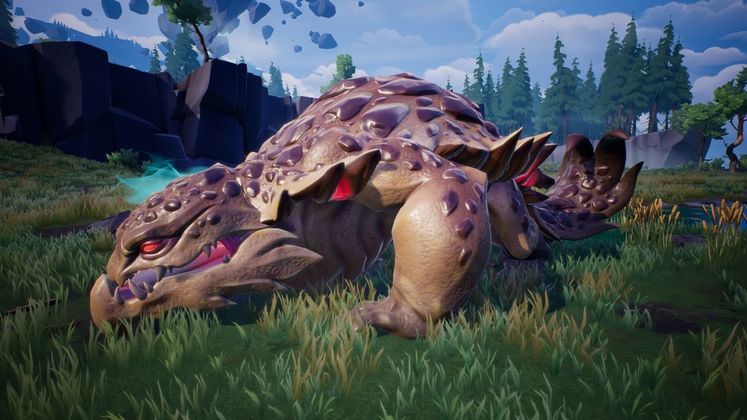 The neutral clawgem is one of Dauntless' rare reagents. As the name suggests, you'll need to hunt neutral Behemoths to get it but there's also a catch.

The neutral clawgem only drops from limbs broken within the first two minutes of the fight. This means that you're going to need to focus properly on one specific limb while handling the Behemoths' different attacks. As with anything else, repetition is bound to get you in that good spot where you'll become familiar with Dauntless' beasties.

We also have guides on on getting a healthy number of other reagents like the galactic shard, shocktooth and charred brownplate. Check them out.