Dauntless Shock Tooth - How to get Shocktooth?

Dauntless plays host to a staggering number of varied resources and items to craft and re-craft into one another, some of the most important of which are reagents. These Behemoth drops are used by Aethersmits to craft weapons, armour, and consumables, and Shock Tooth is one of 'em.

Dauntless Shock Tooth is a particular type of common reagent found on the Nayzaga Behemoth, and let us tell you - they're not an easy kill by any stretch. 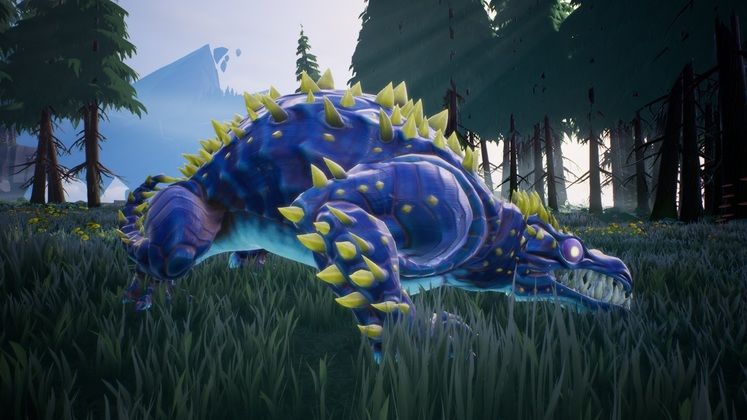 The Nayzaga Behemoths are found to appear in The Uncharted Reaches, and are a Shock-type monster. Reference our Dauntless Element chart to see what the Nayzaga is weak to! In any case, these lizard-like monstrosities use shock-quills to attack, and can therefore deploy heavy ordinance no matter how well-position you might be.

Shocktooth - or Shock Tooth, depending on which you prefer - is dropped when a Nayzaga's head is 'broken', so you're going to have to mount a frontal assault if you want to get some of these common reagents. Since they're not particularly rare, though, chances are that you won't need to farm yourself insane to get some.

Much like Shocktooth, we've also provided extensive coverage on other Dauntless resources. For example, we've got articles on Sparkspine, Jagged Tailspike, and Rift Spike too, and that's just scratching the surface, really.