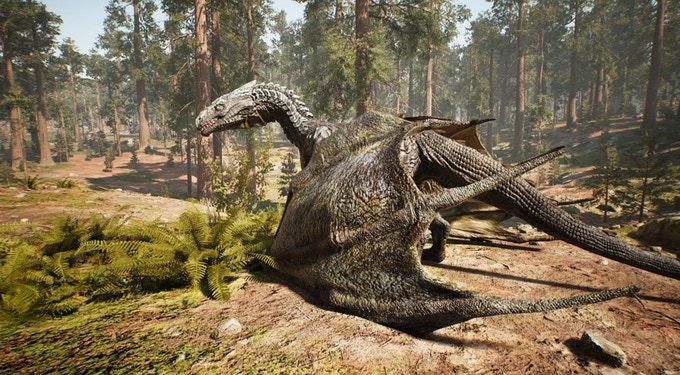 Indie survival sandbox game Day of Dragons' Kickstarter campaign shot well past its $12,000 goal after receiving involuntary help from an unlikely source. At the same time as the campaign was running, mobile augmented reality title Harry Potter Wizards Unite held an event with the same name.

Getting noticed on Kickstarter among the plethora of projects on there at all times is no easy feat. However, with searches for the Harry Potter Wizards Unite Day of Dragons event showing the unrelated Kickstarter campaign as the first result, the SEO magic offered the project a welcome boost of attention. 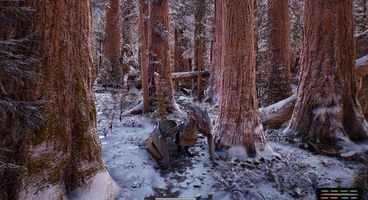 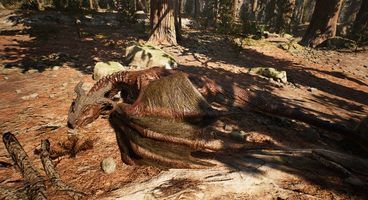 If, during its first days, the Day of Dragons Kickstarter campaign saw relatively modest pledges, the launch of the event with the same name in Harry Potter Wizard Unite saw it making a bit over its $12,000 goal in just one day.

Things also didn't stop there, the accidental attention seeing the Day of Dragons Kickstarter campaign end with $533,938 pledged. That's quite a bit of extra cash that, as usually is the case, translated to stretch goals.

Day of Dragons is a sandbox survival title in which you play as a dragon but can also take on the role of other creatures like Elementals. The title's open-world promises multiple biomes stretched across a "huge" map.

You get to see your dragon growing and guide it on the path from a hatchling to a fire-spitting death machine. Interestingly enough, nesting finds itself among the promised features, players being able to hatch eggs and spawn dragons that inherit their parents' traits.