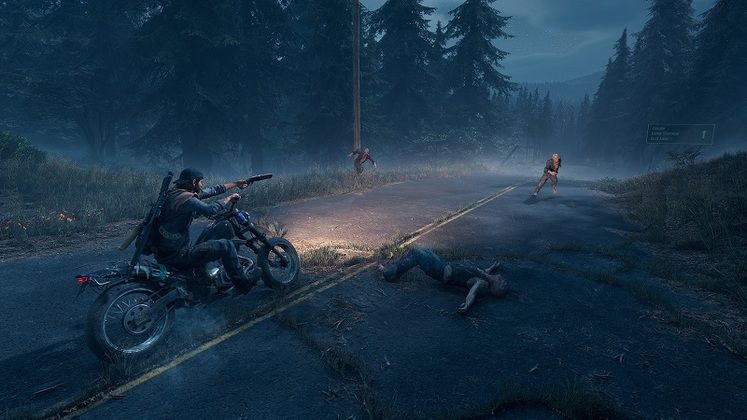 Action-adventure game Days Gone is finally making its way over to PC. After its Spring release window was revealed yesterday, it has now received a Steam page of its own, detailing both its system requirements and PC features.

Days Gone's system requirements fall in line with what you'd expect from a last-gen title, being fairly accommodating to older hardware. Unlocked framerates are also confirmed, which is great news for players looking to squeeze every bit of fluidity out of their games. 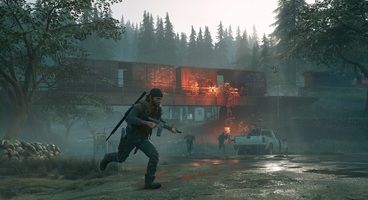 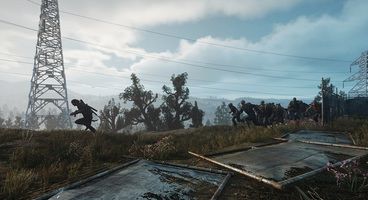 Here are the full Days Gone system requirements, as detailed on its Steam page:

Aside from the aforementioned unlocked framerates, Days Gone's PC features also include ultra-wide monitor support and improved graphics, which translate to an increased level of details, field of view, and foliage draw distances.

The interview linked at the top of this article also reveals that Sony is looking to bring more of its PS4 exclusives to PC in the near future. We're keeping our fingers crossed for God of War and Bloodborne but would also like to hear which titles you're hoping will get ported over. Let us know in the comments.