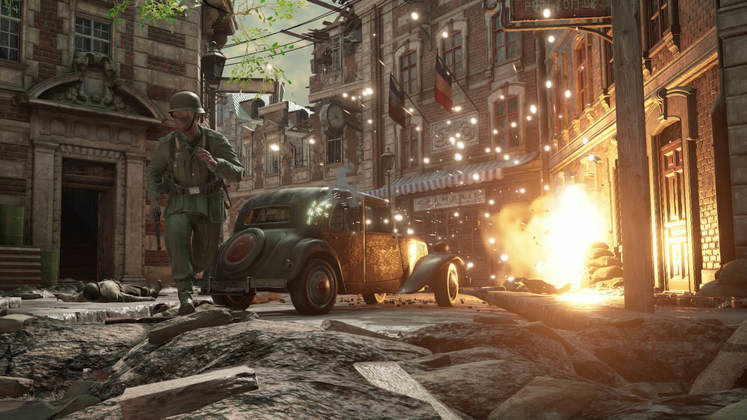 Days of War's full launch will be marked by a significant update that will introduce "a bevy of new weapons, maps, and more". 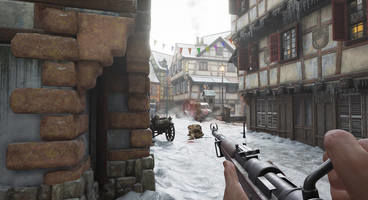 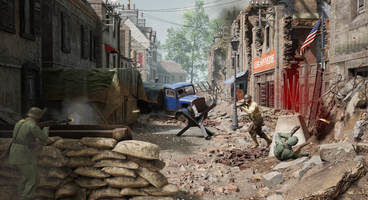 Developed by a small team of four, Days of War takes inspiration from classic World War II shooters such as Day of Defeat. The title will launch with support for up to 32 players, and 12 maps set in Europe, Africa and the Eastern front.

Players will be able to choose from six classes, each with their own customizable loadout, and 60 weapons. If the initial map offering isn't enough, you can try your hand at making maps using Days of War's map editor.

The game also features a dynamic penetration system which makes the type and thickness of materials determine how well bullets penetrate them.

Days of War is set to launch with dedicated servers and multiplayer bot support alongside a good dose of gore and dismemberment. The title is currently available for purchase on Steam for the price of 20,99€ or your regional equivalent.