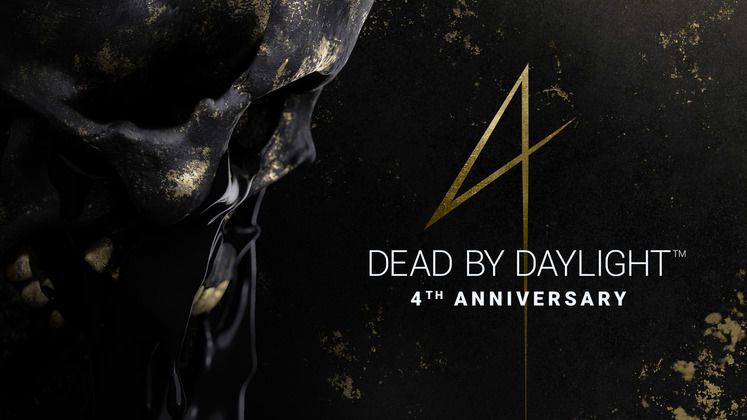 Update: Dead by Daylight's 4th anniversary event has been extended until Tuesday, July 14 at 11AM ET/4:00 PM BST. Additionally, all players logging in before the new end date will receive 444,444 Bloodpoints as a gift.

🎁 The Anniversary Event has been extended for an extra week until July 14th 11AM ET. Also, any player logging in before the above date will receive 444,444 Bloodpoints for free! #DBD #Deadbydaylight
Have fun! pic.twitter.com/qmV6uTnWin

Dead by Daylight's 4th anniversary event started on Tuesday, June 23rd and is set to last for two weeks, ending on July 7th. 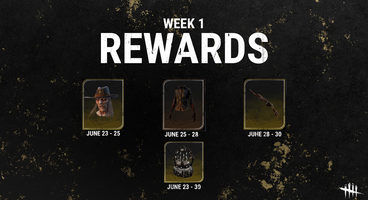 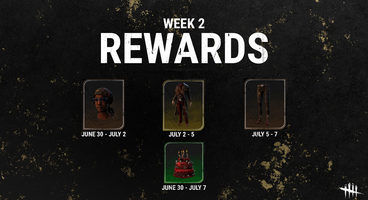 The newly added Anniversary Crown mechanic requires players to track and interact with the Crown Pillar within Trials, which then bestows upon them a golden glow.

Escaping as a Survivor or completing the Trial as a Killer with the glow active then unlocks a cosmetic item in the shape of the Golden Crown for any of the original Dead by Daylight characters.

Dead by Daylight's 4th anniversary event also adds offerings to collect through the Bloodweb alongside the following two sets of weekly rewards, obtainable by simply logging in:

In other news, Dead by Daylight's Silent Hill Chapter is now live, expanding the roster of Killers with Pyramid Head (known as The Executioner in-game) and Survivors with Cheryl Mason.