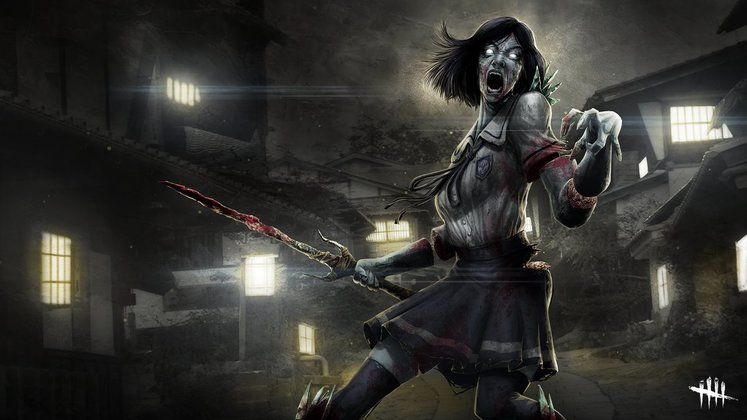 Dead by Daylight is finally getting dedicated servers, as part of Update 3.2.0, which has recently been announced for release on the PTB (Public Test Branch).

We've prepared a shortened and summarised version of 3.2.0's PTB patch notes, so be sure to peruse it if you're interested. We'll understand if the mention of dedicated servers alone is enough to make you happy. 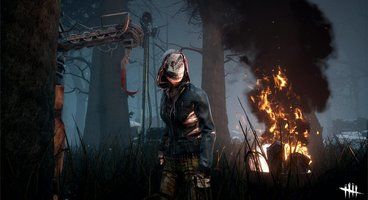 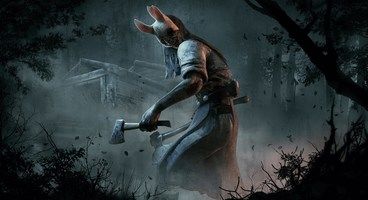 This isn't everything - of course - but the full patch notes were a tad too long for us to post here. You can check out the full list on the official forum pages, but the list above should give you a good idea of what's coming.

Update 3.2.0 isn't getting pushed to the regular version of Dead by Daylight just yet. Instead, it's going to stay in the Public Test Branch of the game for the time being. Find out how to access that in our handy PTB guide.

We have no doubt the inclusion of dedicated servers will do nothing but establish Dead by Daylight as one of the best horror games on PC. Here's hoping the release process goes smoothly.