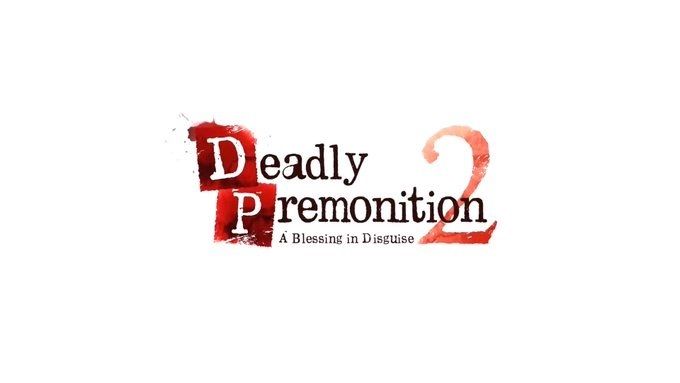 UPDATE, September 12: It seems that Deadly Premonition 2 isn't coming to PC after all, according to the latest word from developers themselves. Following a somewhat vague announcement of the game that had the optimists among us hoping for a PC release, it seems it's not happening after all.

"No other platforms. Coming to Switch in 2020!¨" said the representative. Obviously, this is less than ideal if you're a fan of the original and stuck with a PC, but such is life. 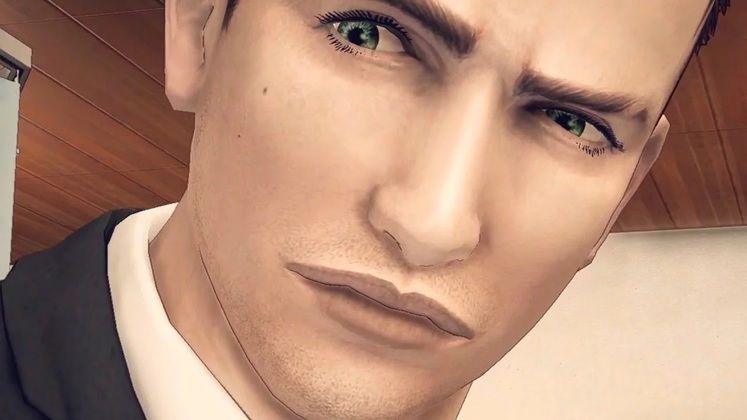 ORIGINAL: Deadly Premonition 2 is going to launch as a Switch exclusive, but this may not stay the case forever. The newest announcement from the developer, Rising Star Games, is worded in a way that does not exclude possible releases on other platforms in the future.

Timed exclusivity deals are hardly a new thing in the video game market, and it wouldn't surprise us in the slightest if Deadly Premonition 2 was to launch on PC further down the line.

According to Rising Star Games' co-founder Brjánn Sigurgeirsson, Deadly Premonition 2 will be "Switch exclusive at launch". Furthermore, Sigurgeirsson says that the publisher hasn't been discussing other platforms at this stage, which - of course - doesn't mean they won't discuss them in the future.

This all but confirms that Deadly Premonition 2 is, indeed, bound with a timed exclusivity contract, though the developers have so far not been using those exact words to describe their situation.

Deadly Premonition 2 has been quite a long time coming. It would be a shame to have it be permanently locked to a single game platform, but we've got a strong suspicion that this won't be case after all. Time will tell.