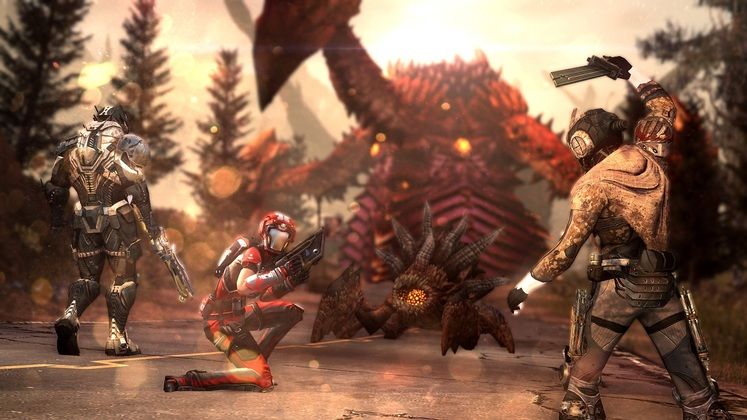 Continuing with their practice of bringing in game updates for Defiance 2050 fast and hard, Trion Worlds are today getting ready to release their next hotfix, which tackles what remains of bugs and disbalance in Defiance 2050.

Though not overly exhaustive, this update will help when it comes to server issues and optimisation, which will in turn make the game run faster and perform more reliably, as one might expect. 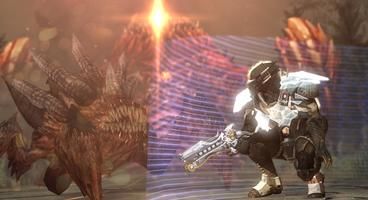 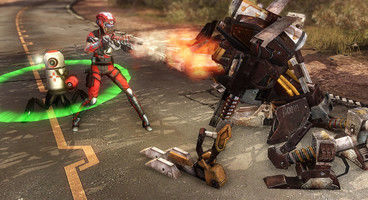 Here is the entire changelog, with information on downtime included just below the list:

As per usual, the update will need to be applied server-side as well, and due to this, Defiance 2050 will have to go through a period of downtime. This is planned for 10:00 AM PT/13:00 ET/17:00 GMT/18:00 BST, so if you were looking to play sometime today, check whether this coincides with your schedule.

Developers have also mentioned that they're going to be continuing their work on many other issues that have already been reported on, and that they will be trying to grant players rewards for, among other things, Marin Exploration II in the coming days.

In the meantime, if you're interested in Defiance 2050 but haven't yet had the chance to play or simply don't know where and how to start, why not consult one of our numerous guides on this subject matter? 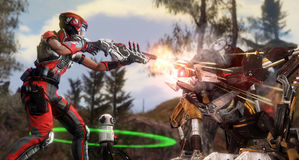