"G2A do not care about the people who make games", says Descenders Publisher 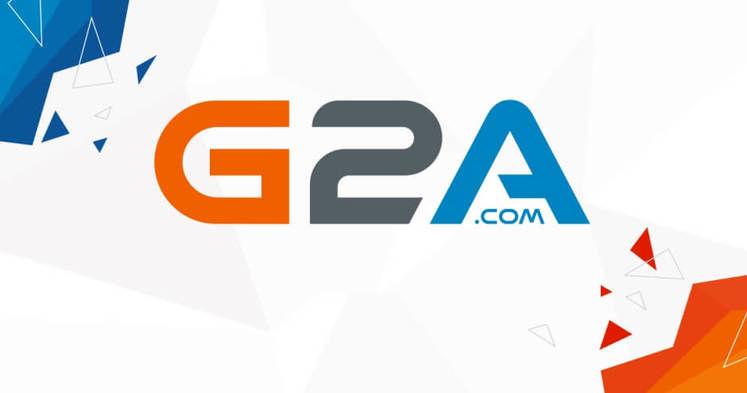 UPDATE 5th of July: Game publishing company No More Robots, headed by Mike Rose, has recently come into a feud with the infamous game reseller G2A, and Rose hasn't been mincing words about the situation at hand. The latest update is that G2A responded to his previous callout with lies, according to Rose.

"Why on earth would any developer want their game sold officially alongside a grey market," he asked in a recent Twitter thread. The bottom line of his explanation is that "G2A do not care about the people who make games, no matter what spin they keep frothing out. Do not fall for it. Plenty of devs have tried to reason with them, but they are not to be reasoned with."

In related news, Mike Rose has now created a petition for G2A to stop selling indie games, because G2A claims indies make up no more than 8% of their sales. How about that. 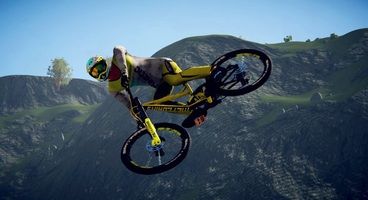 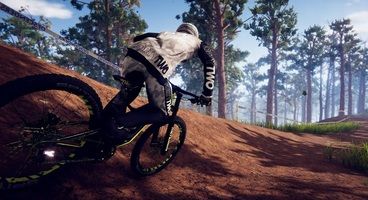 Now, they're being called out by the publisher of the popular and well-regarded mountain biking game for sponsoring ads for Descenders on Google, making G2A one of the first marketplace links that potential buyers may see.

Namely, developers do not get paid at all for purchases made via G2A, and Mike Rose has outright stated that he'd much prefer people pirate Descenders instead of buying it on said website.

Please, if you’re going to buy a game from G2A, just pirate it instead! Genuinely!

Devs don’t see a penny either way, so we’d much rather G2A didn’t see money either

Already prepared for the consequences of them being called out, G2A didn't wait long before responding to negative attention afforded by Rose: " Apparently G2A made a bunch of their sponsored streamers read out statements this weekend explaining why they're not evil," he said.

"Hopefully not too many people believed the shite they spewed," concluded Rose. Descenders is now available on Steam with a 'Very Positive' review rating, and at a substantial 30% discount to boot! 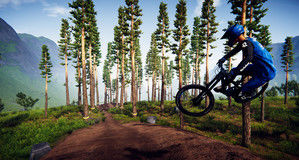 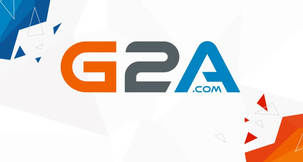 "G2A do not care about the people who make...