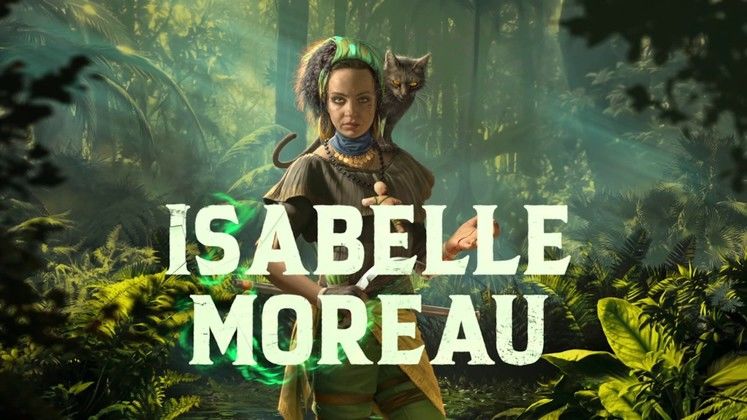 THQ Nordic’s Desperados III has just revealed a brand new playable character in a moody trailer that suggests she’s “going to do bad things to you”!

Native to New Orleans, Isabelle Moreau appears to be a master of the occult, using her voodoo powers to Mind-Control and Link enemies together as she stealthily progresses through the Old West in this long-awaited prequel. 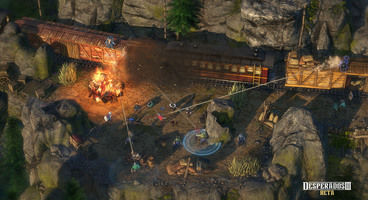 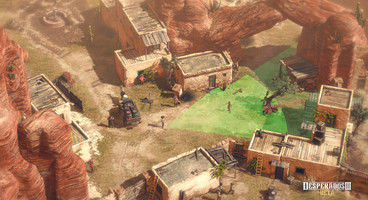 The Witch-Doctor vibe looks like a great fit for the game, allowing for some much-needed variety as Isabelle joins the ranks of John Cooper’s infamous gang.

Desperados III is still slated for a 2019 release, though we’ll be getting more updates soon. Check out the trailer below!