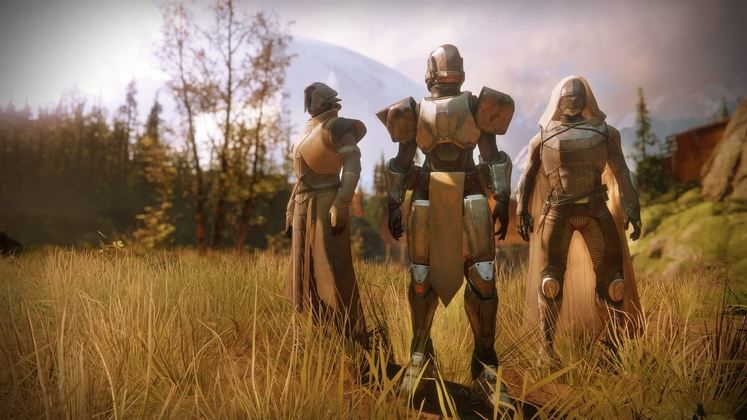 Majestic Solstice suit is the main reward of this year's Heroes of Solstice event in Destiny 2, and though it's a given that it's a time-limited prize, there's been some confusion as to which part of the quest, exactly, is going to disappear by the end of the month.

Namely, armor unlock stages ramp up by the time you actually reach the Majestic set, but if you're worried whether you'll have enough time to Masterwork it fully before the event is up, we've got good news, as this part of the quest is not on a timer.

Do I have to Masterwork Solstice Armor? 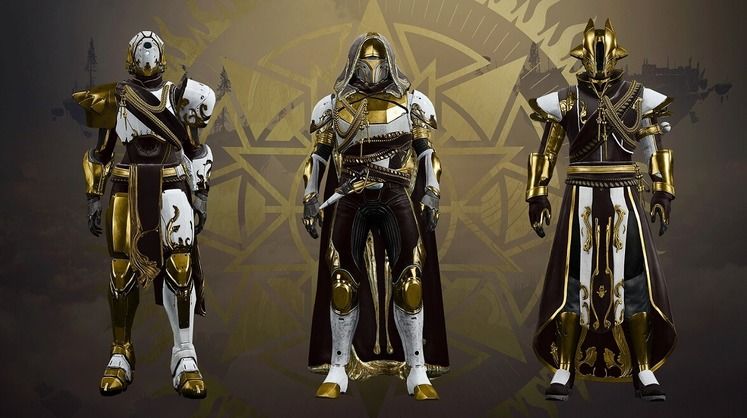 Much discussion has been driven by the talk about this year's Solstice suit, and it may well seem like the final Masterwork objectives for your suit are quite excessive, especially if you aim to finish them via casual play, and are worried that you won't get the chance to do so later on.

Good news is that the only thing you need to worry about is actually unlocking the Majestic Solstice suit, as the Masterwork objectives can be finished later on, even after the Solstice of Heroes event is through. In fact, for those players who do not yet have Forsaken, some objectives seem to be entirely impossible, such as the 200k score Nightfall requirement for the Majestic Hunter suit Masterwork.

Wanna learn more about the Solstice Empowerment effects? We've got a guide for that, too. Happy hunting.