Destiny 2's Menagerie is a thing to behold. This six-player raid activity delivers precisely the sort of gameplay experience that fans know and love, and awards players with plenty of cool items along the way. Chalice of Opulence Recipes, however, need a bit of an introduction.

Menagerie Runes are special modifiers that, in essence, dictate the sort of loot you'll get for getting through the Menagerie. Figuring out what they do and what sort of awards they bring was a small science perhaps, but thankfully, the community has leaped to our help. 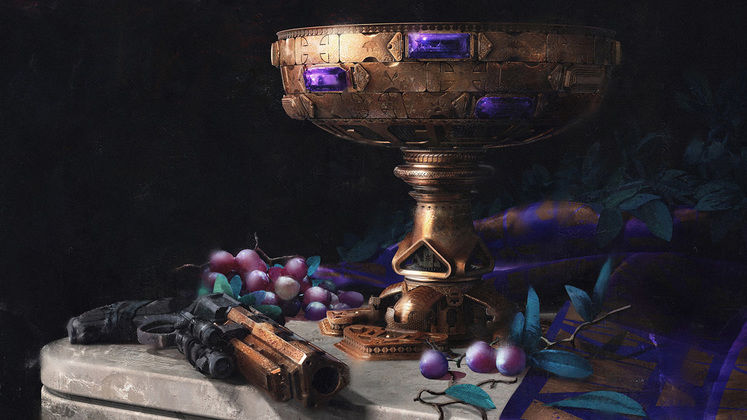 There is an astonishing number of possible - and viable - Rune combinations for you to set up in your very own Chalice of Opulence, but going into it blind-folded may result in unnecessary frustration, if you don't get something you like. Thankfully, there are already sleek tools for players to make use of, such as the D2 Chalice interface.

You can either pick an item you want to farm so that the tool generates the specific Rune combo necessary to get it, or mix-and-match Runes however you wish to see the results for yourself. In any case, here's the down-low: 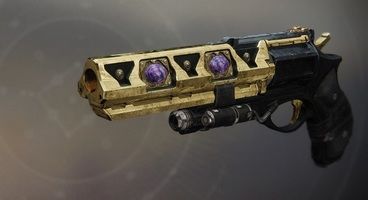 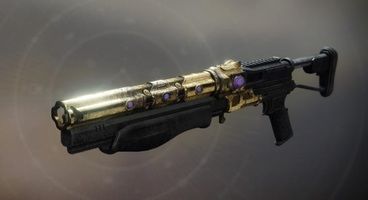 Here's a complete list of equipment you can get by slotting the right Runes into your Chalice:

As far as armour goes, names differ depending on your Guardian's class, but the Chalice drop sets are the following:

Depending on what sort of look you're going for, you can farm any of these sets at your own behest. It might take a while, but you're definitely getting what you're trying to farm in Menagerie. Good luck with the rolls, however.

With this in mind, all you need to do is for you to actually set out and get the Runes through playing special Menagerie bounties, or by using the Runefinder consumable found at Werner 99-40's shop. Happy hunting!