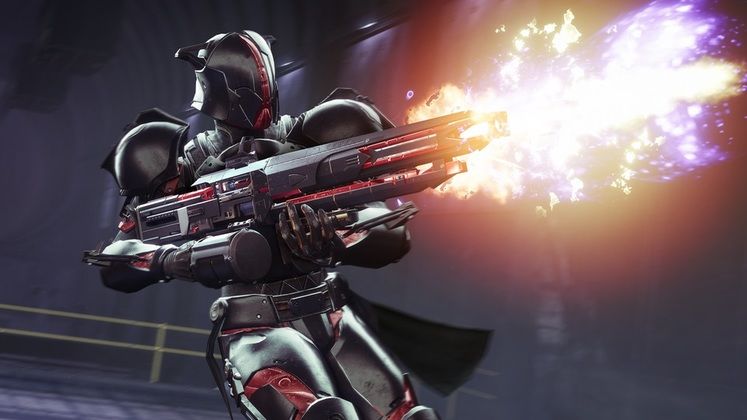 Multikills are no joke in Destiny 2. While the term is pretty self-explanatory, the nitty-gritty of it is that sometimes, multikills just don't register for this or that reason. To that end, we thought making a guide on what constitutes a multikill might be handy.

Of course, to pull off a multikill in Destiny 2 is to kill several enemies one after another in very quick succession. Thing is, there does seem to be two definitions of what a 'multikill' is in the context of gameplay. We'll get to that in a bit.

How to get a Multikill? 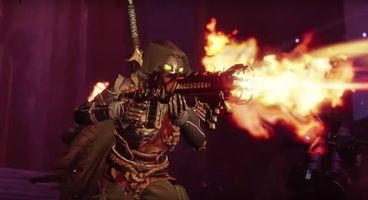 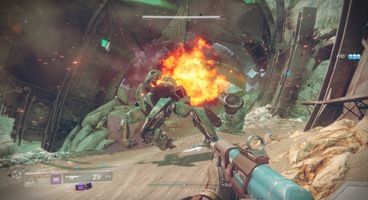 You might've noticed this if you use a lot of Masterworked weaponry: their description says that they will generate Light Orbs on successful multikills, and said Orbs start dropping after two consecutive kills. Problem is that these often do not count when it comes to bounties. Furthermore, there's no hard definition that could help us put a pin on what is and what isn't a multikill. Inconsistencies are not very fun.

With all of that in mind, our suggestion is to simply try and get as many kills as possible, as fast as possible. This will necessarily trigger a multikill counter - eventually. Try and find areas where enemies spawn in abundance. Public Quests should do the trick, but Lost Sectors, too, often have loads of weak enemies roaming about.

Escalation Protocol on Mars is also a good spot for multikill farming, which should be accessible to all players - regardless of whether they have or do not have Forsaken/Season Pass. With that, we wish you luck, because you're probably gonna need it.