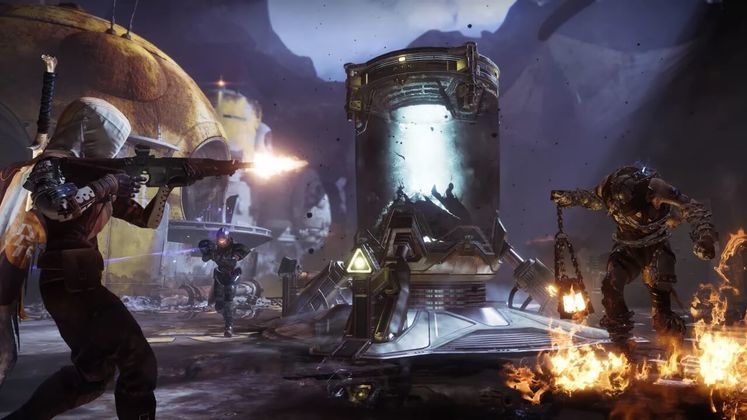 Destiny 2 seems to be having trouble with Ryzen 3000 processors, with a great number of early adopters reporting that they cannot get the game to run on their newly upgraded machine at all!

From what we've seen on Reddit and official Bungie forums, the problem seems to be popping up on a very wide variety of Ryzen 3k series CPUs, and though the Task Manager shows that the game starts normally, this isn't the case at all. Find details on this problem below. 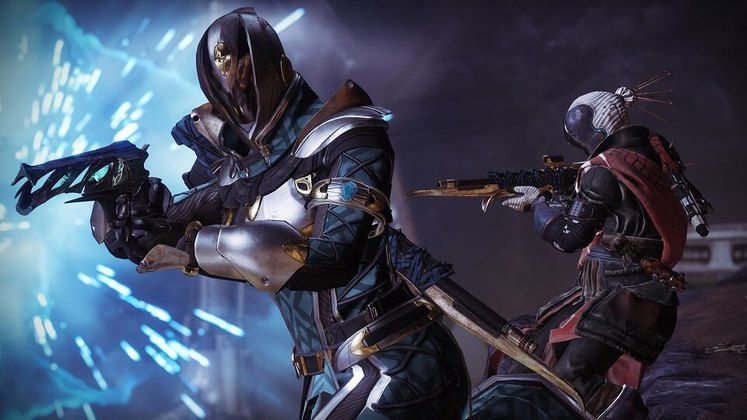 At the time of writing, the relevant Reddit post that first made the Ryzen 3000 problem known is sitting at close to 6000 upvotes, and players who've bought these CPUs keep commenting that they haven't been able to figure out just why is it that Destiny 2 doesn't run post-upgrade. Up until now, at least.

According to the original post, after clicking the 'Play' button in the Battle.net client, Destiny 2 starts and its executable file does appear in the Task Manager interface, but it's stuck at using 5-10% of the CPU, and the game window doesn't ever actually pop up, effectively keeping the instance in a software limbo.

This issue seemingly affects all variants of Ryzen 3000 CPUs, and nothing the players do seems to help in any way. We are guessing this may well be a driver issue of some sort, though a major one, at that. There's been no official confirmation from Bungie or AMD on what this problem is, exactly, and players are befuddled.