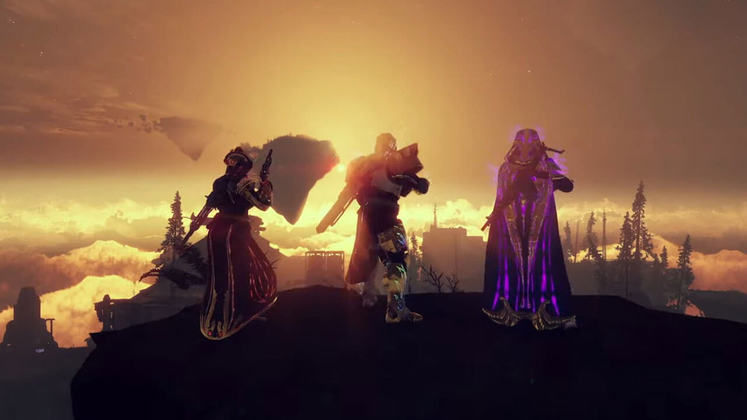 Solstice of Heroes Empowerment may seem somewhat self-explanatory at first, but the exact buffs you get differ wildly from one another. It is wise to know what is it, exactly, that you're being buffed with, which is why we've cooked up this guide.

Destiny 2's elements aren't too complex, but if you're attempting to min-max your Solstice of Heroes efficacy, you're going to want to know what the weird Void Empowerment does if you've never played a Hunter before. Read on to see what the jig is. 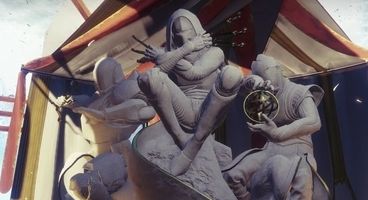 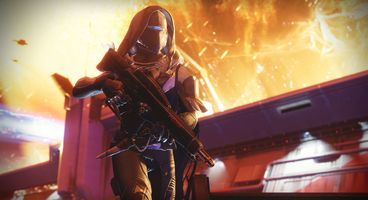 Elemental Empowerment is that special buff which triggers when you collect at least 30 elemental crystals during the Solstice of Heroes event. Depending on what day it is - Arc, Void, or Solar - it's going to empower your Guardian avatar with a different gameplay effect, and slightly alter your gameplay if you wish to make use of it.

With the three elements on constant rotation, we must suggest you familiarise yourself with all three of these effects to make the most of them when they're up. Read on for more info on each. 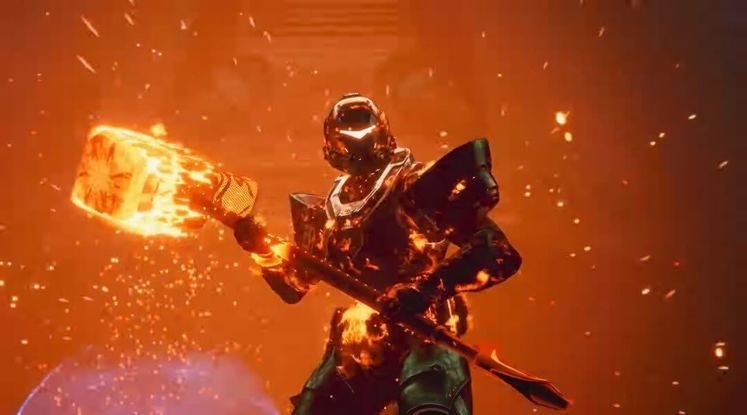 This one is really hard to miss: when you collect 30 Solar crystals, your Guardian becomes a constant source of explosions in a mid-range area-of-effect around them. This AOE dishes out moderate damage to all the enemies around you, which makes it perfect for Sword users.

The Solar Empowerment effect will call for you to get in close and personal with your enemies, which is less than optimal in some cases, but that's just how it is. You can always safely ignore this effect, but you do lose out on potential DPS, so consider bringing close-range weaponry when it's Solar day. Shotguns and swords, in particular, may prove most useful. 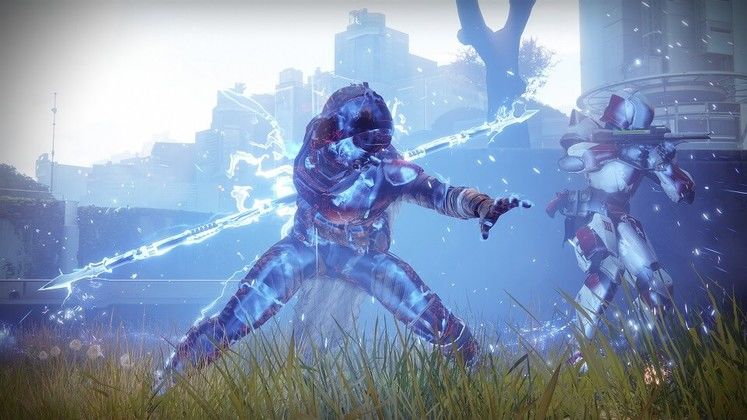 On Arc day, it's time to go fast. Collecting 30 Arc crystals will net you a speed buff alongside a melee-specific damage buff. Swords come into play yet once more, but this time around, melee-oriented Titans might make the most of it due to their high-powered punches.

The Arc Empowerment will also come in handy far as negotiating the rooftops of the European Aerial Zone goes, since movement speed is greatly enhanced when this buff is up and running. Enhanced speed will help you get into the thick of things fast, but also to close distance when needed. Our favourite Empowerment so far. 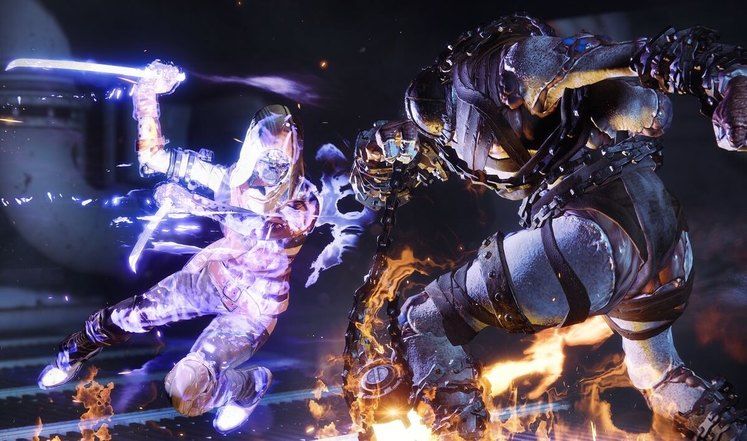 Void Empowerment calls for a slightly different approach to gameplay, if you want to make good use of it. Namely, its a mini Void Hunter kit, for all intents and purposes, as it allows Empowered Guardians to become invisible when they crouch, as well as granting them Truesight.

If you're not familiar with the skill, Truesight allows you to see enemies through walls, making it a real boon for those moments when the EAZ miniboss seems simply unreachable to you. On top of all that, Void Empowerment also grants you enhanced ability regeneration, making it arguably the most useful of the three elemental Empowerments.

Was this the droid you were looking for? We hope it was, and in case you're looking for more interesting stuff on Destiny 2, our Shadowkeep guide might be just the right thing.