Changing periodically, Destiny 2 Prime Gaming rewards are a neat way of grabbing additional loot if you spend your time watching Twitch streamers or using the other services part of Amazon Prime.

To be eligible for Destiny 2 Twitch Prime rewards, you'll want to make sure that your Bungie.net and Amazon Prime accounts are linked. 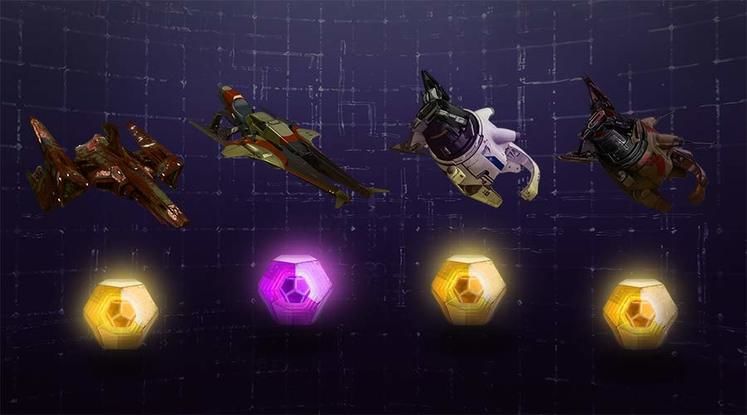 You can pick up the Tractor Cannon Exotic Bundle Drop, like other Destiny 2 Twitch Prime rewards, from Amanda Holliday. You'll find her inside the Tower's hangar and have until August 19 to redeem the currently active bundle.

Destiny 2 is out now on PC, Xbox One, PS4 and Google Stadia and gearing up for its upcoming Beyond Light expansion.