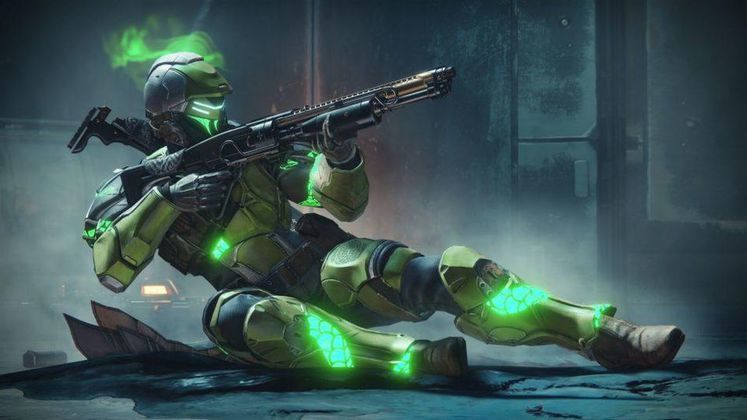 Destiny 2 is great and all, but it seems that our Year 2 armor may turn obsolete with the release of Shadowkeep, come September. What's going to happen is that Year 3 update will revamp armor completely, but this won't apply retroactively to already existing sets.

Veterans of Destiny 2 may recall that this exact same thing happened last year, too, with the release of Forsaken. Year 2 armor dropped with randomly-rolled perks, while Year 1 items received no such treatment. This is a major bummer for those who might now be grinding their Iron Banner sets! 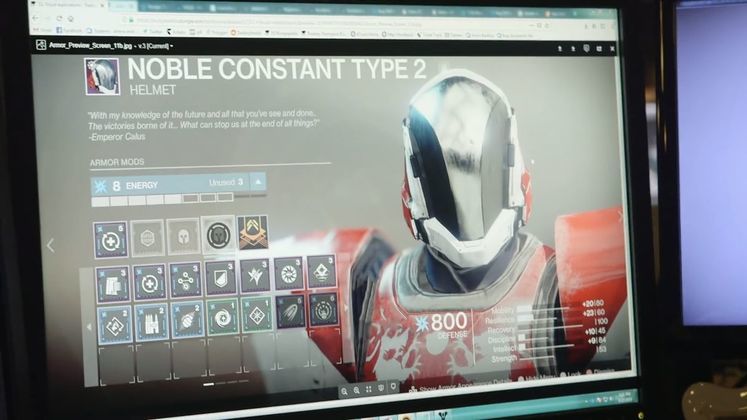 We've known for a while now that Bungie is reworking how armor works, since they will make it so that any perk could be equipped to any particular piece of armor, and it will work with a special energy system which will dictate how much stuff can be slotted in at any given moment.

These changes, however, will not be retroactive to old Year 2 or - Traveler forbid - Year 1 armour, all of which will seemingly become outdated and outclassed soon as Year 3 items start dropping. A similar thing happened with the release of Forsaken, too, so it's sad to see that Bungie have to do the same sort of wipe yet once more.

Worse yet, there's now ongoing a special Iron Banner event, the central rewards of which are unique sets of armor that cannot be found anywhere else. They're quite a grind, too, and though you'll still be able to use them in Year 3, they will not be customisable in the same way Y3 armor will be.

Let us see how the situation develops. 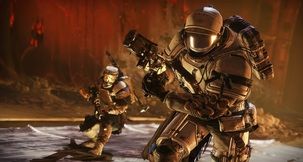