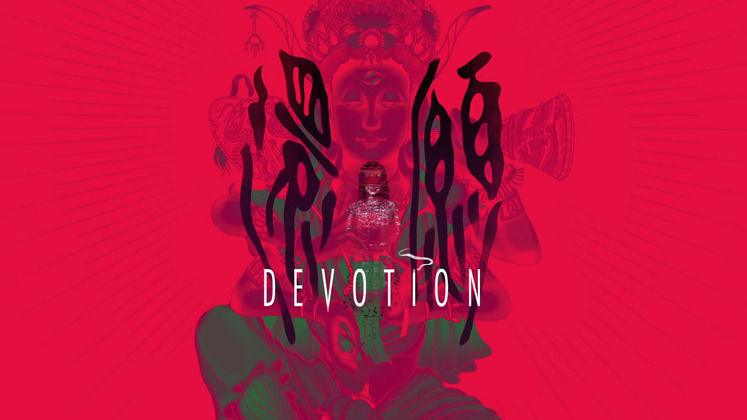 Devotion, the infamous Taiwanese horror game, has resurfaced after developer Red Candle Games announced that a limited physical edition is on the way.

Devotion was removed from Steam last year, in February, after Chinese players spoke against and review bombed the game due to an in-game poster containing the text "Xi Jinping Winnie the Pooh moron", in reference to a meme about the Chinese president. 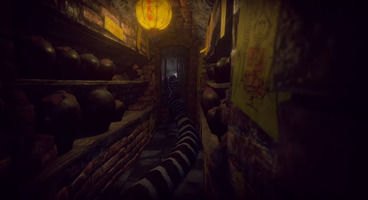 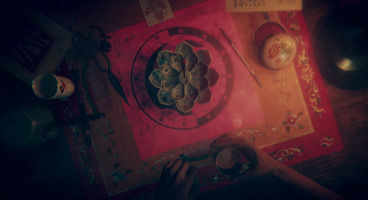 According to developer Red Candle Games' website (via Google Translate) Devotion's limited physical edition will be available only in Taiwan, pre-orders being open between today, June 8 and June 15.

Devotion's limited physical release comes with additional goodies such as a pen drive containing the game, pocketbooks, a bookmark and sticker.

Players can choose between a more expensive version that includes the game's soundtrack and a cheaper version without it.

Currently, there's no mention of a global release or a potential return to Steam. You can check out the trailer marking Devotion's return below.