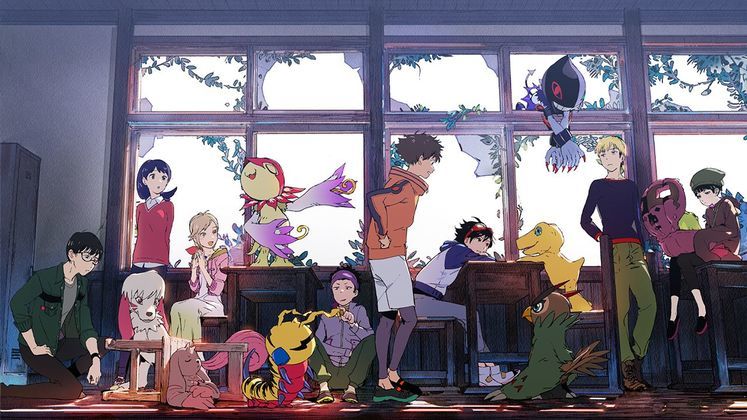 The latest gaming offshoot of the other popular digital monster franchise, Bandai Namco's Digimon Survive has had a long and troubled road to PC, but when will its journey actually end and Digimon Survive release?

Digimon Survive is billed as a visual novel-style game with survival, strategy, and role-playing elements. It promises a choice-based narrative where a group of Digimon regulars embark on a trip to a temple that houses the legend of the Beast Gods, and is set to host a festival in their honor when several classmates are attacked by some rogue Digimon.

First announced in 2018 via the Japanese magazine V Jump, Digimon Survive was revealed for PS4 and Nintendo Switch, with development being handled by Witchcraft. The Western release announcement came shortly after, confirming Xbox and Steam as additional platforms. 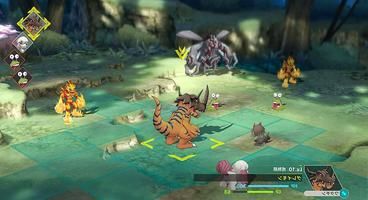 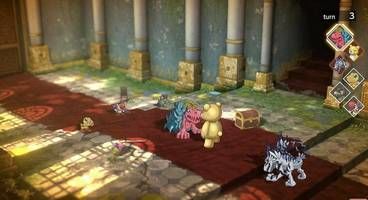 A year after its reveal however, it suffered the first of several delays. Then the pandemic hit, causing the announcement in October 2020 of a second delay, which also saw the game's systems come under review. Despite assurances that more information would come in early 2021, Bandai missed that particular deadline, and nothing materialized at any of the 1000 mini-E3 shows in June of 2021.

It would take until July for Toei Animation to state Digimon Survive would be out by fiscal year Q3 2022 or 'beyond'. Q3 meant roughly October to December of that year, but it turned out the 'beyond' part was the winner, as Bandai Namco shuffled out of the shadows in October 2021, mumbled an apology about not previously showing up when promised, and then delayed Digimon Survive again. This time with a vaguer window of 2022.

That wasn't the last sting in the tail, however, as in February 2022, it was revealed Witchcraft; the previous developer, had been replaced by Hyde. Those could be some fairly safe hands to shift development too, as it has previously worked on Rune Factory 5, Olympia Soiree, Code Realize, and Root Letter among others.

So, Digimon Survive has gone through many changes and delays over the past 4 years, but in June 2022, its publisher confirmed that the game has locked in its release date to July 29. What exactly will we get when it does finally break cover? 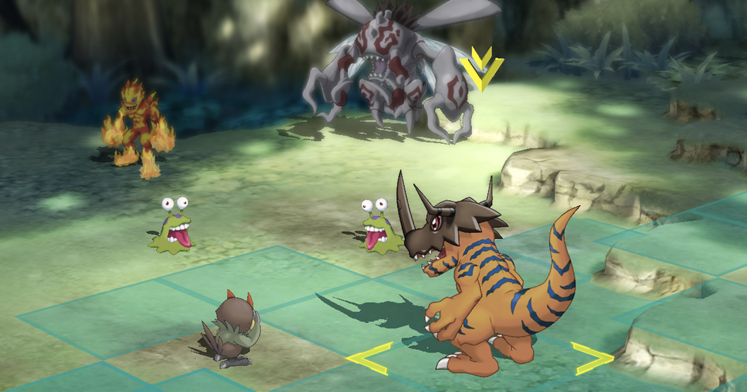 Well, the game's official description states it is split into multiple types of gameplay. These are called 'Drama Parts', 'Search Action', 'Free Action', and 'Free Battle'. The 'Drama Parts' of the game are where the visual novel-style text adventure tells the game's story and presents crucial choices that affect the lives of the cast. In the 'Search Action', players search for a way to survive. 'Free Action' sees the player choose where to go and whom to talk to during a limited window of time. In 'Free Battle', the player enters certain areas to train their Digimon and collect items for later use.

Players are able to bring up to 10 units into a battle, with a negotiation mechanic allowing players to recruit more digital monsters to their crew from a selection of around 113. In-depth battle options include digivolving and a variety of skills and techniques unique to each creature. It's estimated the game will take at least 40 hours to finish one route, and many more to mop up the rest.

According to producer Kazumasa Habu, you won't be able to claim all items, evolutions, and monsters in a single playthrough, which means Digimon Survive's proposed New Game Plus mode will get a good workout.