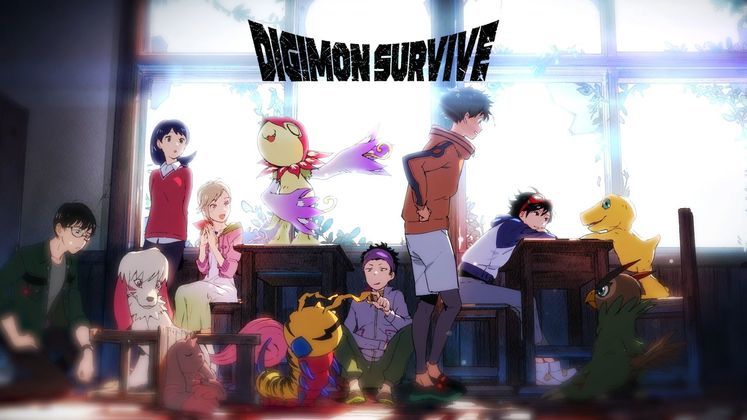 After a troubled development cycle, Digimon Survive is finally out, its blend of visual novel, survival, strategy, and role-playing elements now gracing our screens. But if you count among those who've yet to jump in and see what the game is about, you may be wondering if it might arrive on Xbox Game Pass or its PC counterpart at some point in 2022.

Digimon Survive being part of PC Game Pass' rich library of titles would give interested players and existing subscribers a more affordable, convenient alternative to trying out the game than opting for a full purchase. 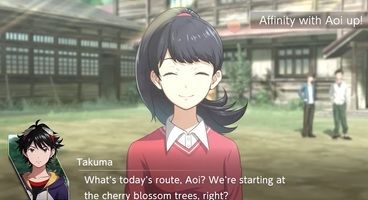 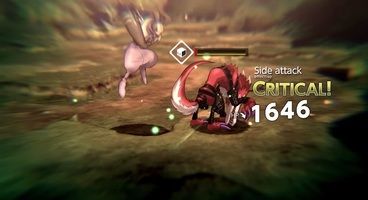 Yet, although an increasing number of titles arrive on the service at launch, Digimon Survive isn't currently available on Xbox Game Pass or its PC counterpart, despite releasing on both platforms.

This, of course, means that you'll have to opt for a traditional purchase if you plan on playing the game right away.

Those with more patience, might see it become part of the subscription service's library of games at a later date, since it gets updated fairly regularly.

Predicting if or when Digimon Survive might make its way to Xbox or PC Game Pass is tricky at the moment, and we'll have to wait for official word from the publisher.

As soon as we learn anything new on the matter, we'll be sure to update this article.