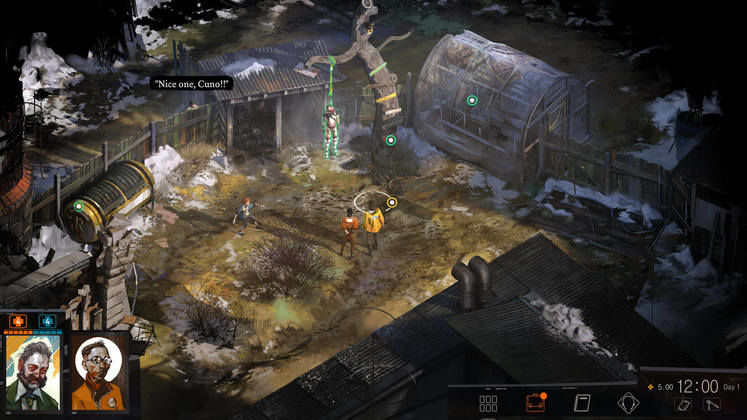 Disco Elysium's 23.01.2020 update is now live, a look at its patch notes revealing the addition of multiple fixes, including one to the infinite dice exploit, and more. 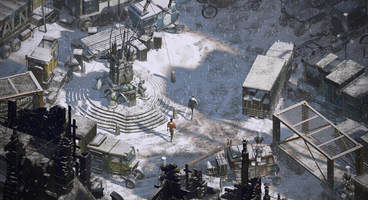 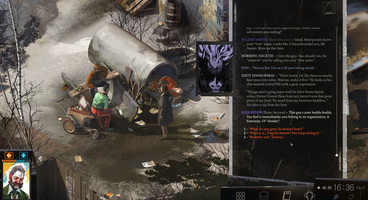 Here are all the fixes and additions introduced to Disco Elysium in its 23.01.2020 Update, as per its full patch notes

Disco Elysium is out now on PC. 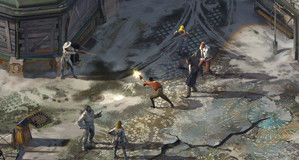