Doom Eternal Users Reporting Not Launching Problems - Is There A Fix? 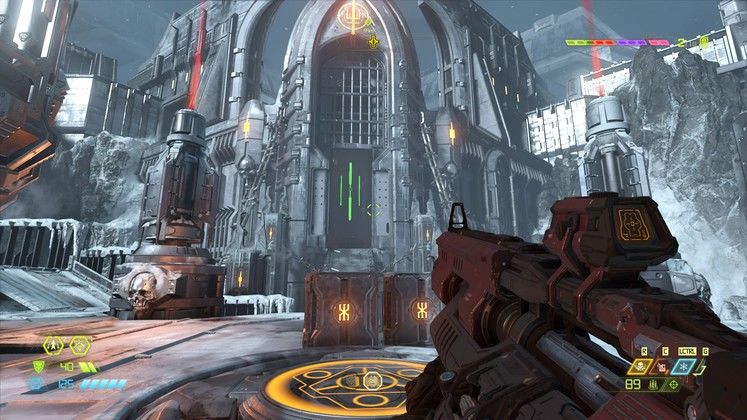 Doom Eternal has finally arrived in all its violent glory, however, the launch hasn't gone particularly smooth for a portion of players who report that the first-person shooter is not launching.

Not being able to play a title as anticipated as Doom Eternal is understandably aggravating, but is there a fix or workaround for it not launching? Here's what we know. 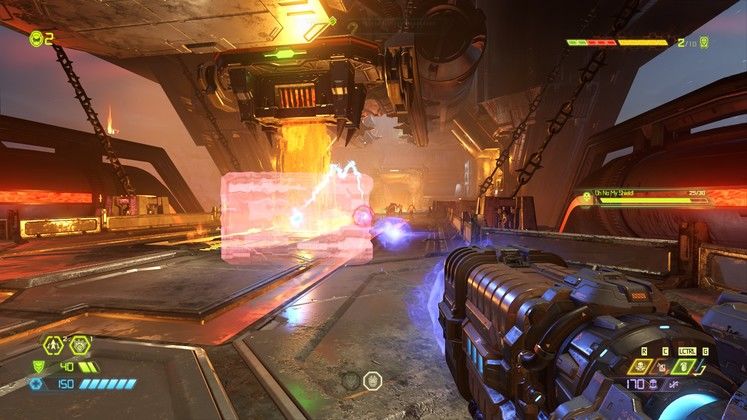 Players are reporting Doom Eternal not launching on a variety of PC configurations featuring Intel, AMD and Nvidia hardware, which makes a cause rather hard to pinpoint.

Nevertheless, it's worth making sure that you've installed the latest graphics drivers for your video card, as they're built with Doom Eternal in mind.

Bethesda and id Software have also made public a list of scenarios in which Doom Eternal might end up not launching or crashing. One such scenario involves laptops.

As they put it, "We do not officially support laptop hardware. Laptops that conform to the supported hardware specifications may run DOOM Eternal".

If the Doom Eternal crashes on launch for you and you have two AMD GPUs installed, you'll need to plug both monitors into the primary GPU. Having multiple monitors plugged into different GPUs is what causes the crash.

Intel or AMD integrated graphics chipsets are also not supported by Doom Eternal and may result in the game not launching or crashing. You can check out the entire list of known issues here.

If, however, none of these situations applies to you, you could end up likely having to wait until Bethesda and id Software identify a cause and issue a fix.

Doom Eternal is out now on PC, Xbox One and PS4.