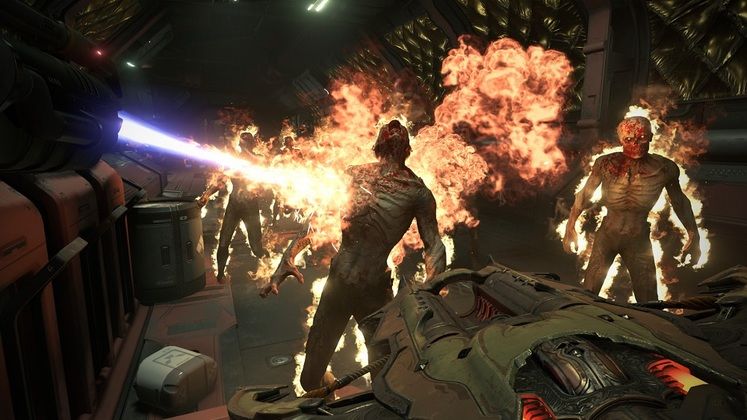 Update 2.1 brings further improvements to networking latency in Battlemode while making the Mancubus able to shoot immediately after initiating a double jump in the same mode.

A smaller update than some of its peers, Doom Eternal's Update 2.1 also comes with a set of bug fixes for campaign and Battlemode. 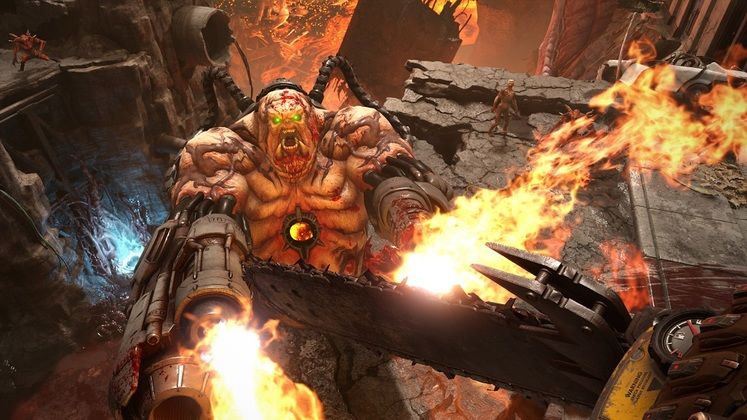 Here are all the changes and additions introduced to Doom Eternal in Update 2.1, as per its full patch notes:

Doom Eternal is out now on PC, Xbox One, PS4 and Google Stadia. For our thoughts on the first-person shooter, give our review a read.