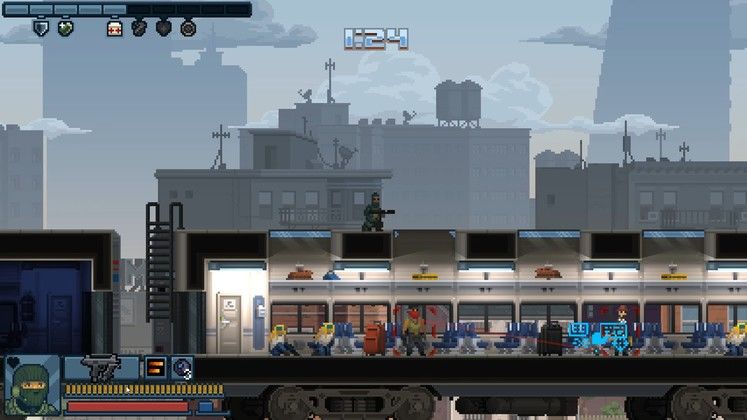 Door Kickers: Action Squad might seem like a silly little thing you'd play for a single afternoon and forget about it afterwards due to lack of depth and content, but this pixelated side-scrolling shooter has a number of tricks up its sleeve, according to its Steam rating and reviews.

Being an offshoot of the original Door Kickers, Action Squad shares little more than basic DNA with its hyper-serious predecessor. This is a wacky real-time platformer with hardcore combat mechanics, various different playable characters, and cooperative gameplay modes. 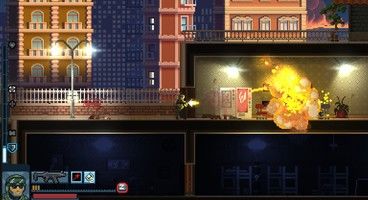 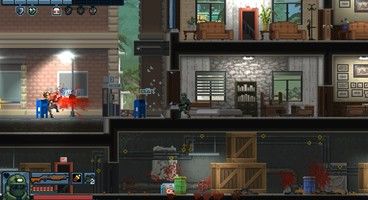 Door Kickers: Action Squad also features a pretty impressive amount of content for players to fiddle with, including but not limited to 60 non-linear levels, over 40 weapons and gear items, and more than 20 types of enemies to brutally murd- apprehend.

Most interestingly, alongside its online co-op functionality, Door Kickers: Action Squad also offers couch co-op, which is quite a lovely thing indeed, especially for those of us who sometimes feel a harkening to the good old days of split-screen multiplayer.

Having just now been released from Early Access, Action Squad is available on Steam at a price of €11,99, which is more than warranted, judging by the amount of content and functionality that is packed into one such unassuming game. But don't take our word for it - watch the trailer and see for yourself.