Dr. Mundo Is Getting A Visual and Gameplay Update in League of Legends' Patch 11.12 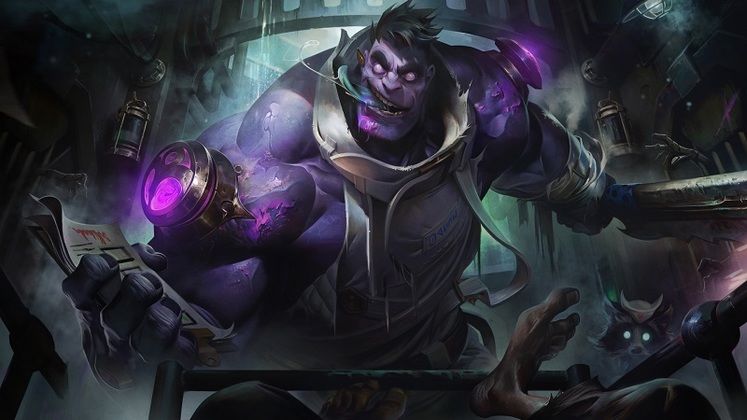 Dr. Mundo has been a part of League of Legends' roster since the MOBA launched back in 2009, filling the role of a regeneration-based tank. As the game has drastically evolved over the years, welcoming many new champions into the fold, developer Riot Games is giving the Madman of Zaun a gameplay and visual update in the upcoming Patch 11.12.

Although his abilities, looks, and lore will suffer changes, Dr. Mundo's theme and playstyle will continue feeling familiar even after LoL's Patch 11.12 drops. Players can, however, expect a slightly different spin on his regeneration-focused playstyle. 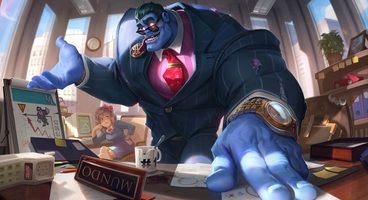 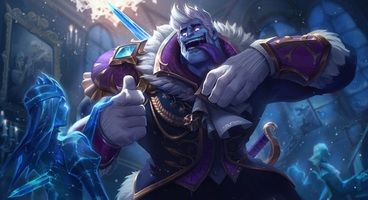 "Utterly mad, tragically homicidal, and horrifyingly purple, Dr. Mundo is what keeps many of Zaun’s citizens indoors on particularly dark nights. Now a self-proclaimed physician, he was once a patient of Zaun’s most infamous asylum," Doctor Mundo's updated lore reads.

"After 'curing' the entire staff, Dr. Mundo established his practice in the empty wards that once treated him and began mimicking the highly unethical procedures he had so often experienced himself. With a full cabinet of medicines and zero medical knowledge, he now makes himself more monstrous with each injection and terrifies the hapless 'patients' who wander near his office."

Dr. Mundo's gameplay update brings significant changes to his passive ability. Renamed from Adrenaline Rush to Goes Where He Pleases, it grants increased health regeneration based on maximum health while letting him resist the next immobilizing effect that hits him. He does lose health, but also drops a chemical canister nearby. When picked up by walking over it, the canister restores a portion of maximum health and reduces the passive's cooldown. Enemies can destroy the canister by moving over it.

Infected Cleaver, his Q ability, largely stays the same but loses the component that allows Mundo to regenerate health when landing hits. His W ability, formerly named Burning Agony, is now called Heart Zapper. When it's used, Mundo electrocutes himself for a few seconds, dealing persistent magic damage to nearby enemies.

A portion of damage he takes is also stored as grey health. When the ability's duration ends, Dr. Mundo deals a burst of magic damage to nearby enemies and heals his grey health upon hitting a foe. The amount healed is reduced if Mundo doesn't hit a champion and the ability can be cast again to end it early. 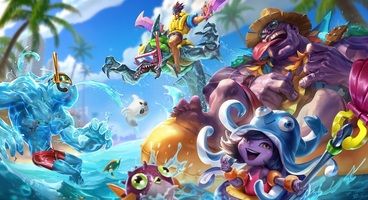 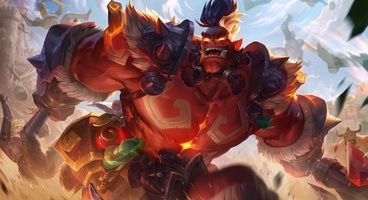 The Madman of Zaun's E ability, formerly called Masochism, will be renamed to Blunt Force Trauma when the gameplay and visual update lands alongside League of Legends' Patch 11.12. Its passive component grants Dr. Mundo bonus attack damage that increases based on his missing health.

Its active component prompts Mundo to slam his “medical” bag into an enemy, dealing physical damage based on their missing health. If the enemy dies, they are pushed away and deal minimum damage to other enemies through which they pass. It also no longer increases magic resistance.

Maximum Dosage, Mundo's new ultimate, makes him pump himself with chemicals, instantly recovering a percent of his missing health. Afterward, he heals a portion of his maximum health over a long duration while also gaining bonus movement speed and attack damage as he heals up.

Players will also be able to purchase the champion's legacy skins once more throughout LoL's Patch 11.12 and Patch 11.13, while others are receiving their own set of updates. Here are their prices: