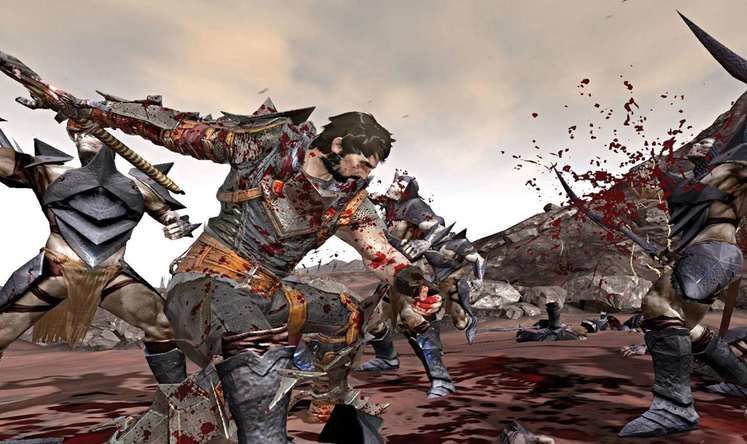 Dragon Age 2 has been around for a decade at this point, yet still ends at the center of enough debates. Arguably the most divisive entry in the series, plenty of players point out how its release, which came barely one year after Dragon Age: Origins' Awakening expansion, essentially doomed it. David Gaider, who worked as a Lead Writer on the title, recently shared some thoughts about the sequel on Twitter, including several things he would change if Hawke's adventure would be given the Snyder Cut treatment.

"DA2 is a fantastic game hidden under a mountain of compromises, cut corners, and tight deadlines," Gaider said while also acknowledging that "it's very difficult" for the majority of players to look beyond everything that came up during the title's development. 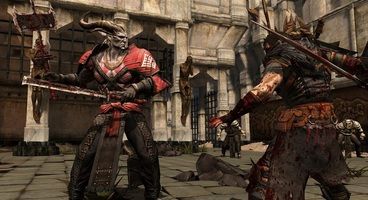 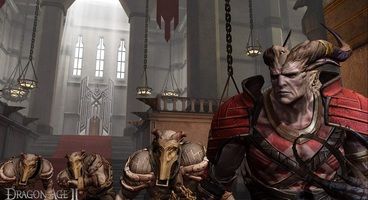 Dragon Age 2 "existed to fill a hole in the release schedule," according to the former Bioware lead writer. "More time was never in the cards. DA2 was originally planned as an expansion!"

"I should add I'm not, by any means, against iteration. Some iteration is good and necessary. The problem that BioWare often had is that we never knew when to stop. Like a goldfish, we would fill the space given to us by constantly re-iterating on things that were 'good enough'," he tweeted.

David Gaider also expressed serious doubts about the possibility of a Snyder Cut-style Dragon Age 2 release. "I wouldn't be surprised if EA considered DA2 its embarrassing red-headed stepchild," he said before sharing a couple of things he would change.

"First, either restore the progressive changes to Kirkwall we'd planned over the passing of in-game years or reduce the time between acts to months instead of years... which, in hindsight, probably should have been done as soon as the progressive stuff was cut."

"I'm sure you're like "get rid of repeated levels!" ...but I don't care about that. All I wanted was for Kirkwall to feel like a bigger city. Way more crowded. More alive! Fewer blood mages."

"If you could Zack Snyder DA2, what would you change?"

Wow. I'm willing to bet Mark or Mike (or anyone else on the team) would give very different answers than me, but it's enough to give a sober man pause, because that was THE Project of Multiple Regrets.

One of the plots Bioware had to cut involved mage Hawke almost became an Abomination, instead of never struggling with that aspect other magic users are all too familiar with.

"I'd want to restore the Act 3 plots we cut only because they were worked on too late, but which would have made the buildup to the mage/templar clash less sudden," Gaider continued.

"As I mentioned elsewhere, I'd want to restore Orsino's end battle so he wouldn't need to turn on you even if you sided with him.

And I'd want an end fight with the templars that didn't require Meredith to have red lyrium and go full Tetsuo."

One thing that wasn't planned during Dragon Age 2's development but he'd add is a third end path that sees Hawke siding with neither the mages nor templars. Both factions had very obvious flaws in their worldview, which gives weight to Hawke's final decision, but, in retrospect, the added flexibility would have been very much welcome.

Since leaving Bioware, David Gaider has co-founded Summerfall Studios, an indie game development studio now working on Chorus: An Adventure Musical. While Electronic Arts might not plan to remaster Dragon Age 2 any time soon, the original Mass Effect trilogy is getting updated next month through its Legendary Edition.