Dubium Release Date - Everything We Know 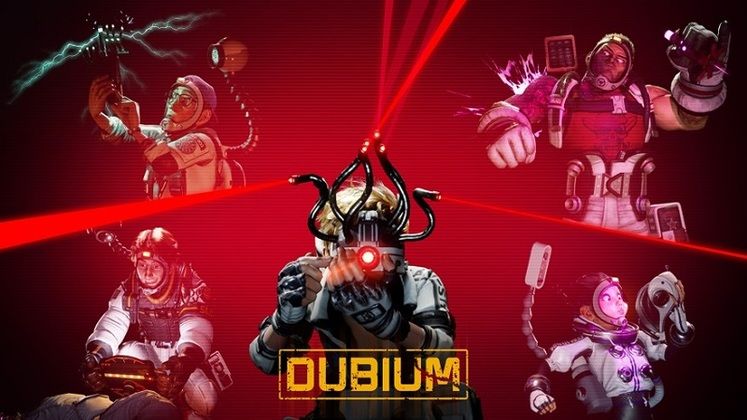 Publisher and developer Mumo Studio has revealed Dubium as its debut title and upcoming social deduction game, sharing the first details about its release date and how it plays. Looking to carve a place for itself in the same space inhabited by Twitch phenomenon Among Us, it shoots for a fairly detailed but 3D approach to visuals while also including upgradeable gadgets.

Here is everything you need to know about Dubium, including details about its release date, gameplay, system requirements, and more. 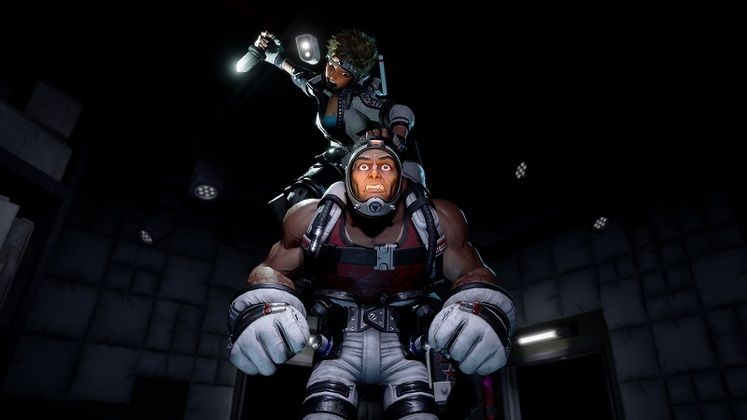 Although we can't play Dubium right now, we won't have to wait terribly long for its release date. Currently, the game is expected to launch in Steam Early Access at some point in 2022. 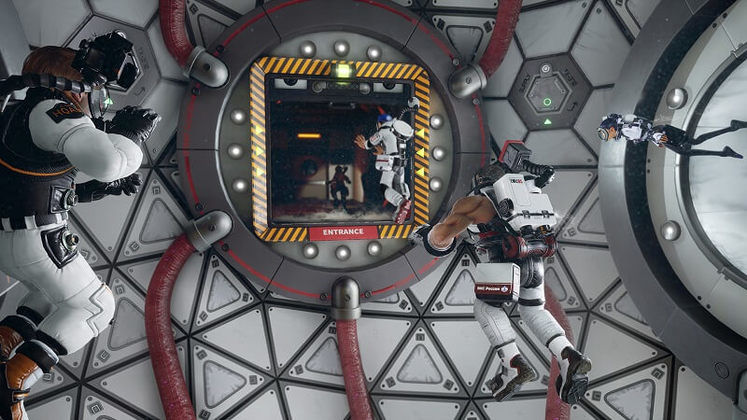 Dubium focuses on five characters attempting to escape a space station. Set in a "21st-century futuristic universe," it's currently unclear whether or not it will benefit from a broader narrative that frames the players' actions.

Its announcement trailer does feature one character seemingly prepared to turn on an ally, claiming that they will "always provide for [their] family," but there's no official word on if the playable characters will have distinct personalities and motivations, or if this is simply one way to suggest that those aboard the station could always betray each other. 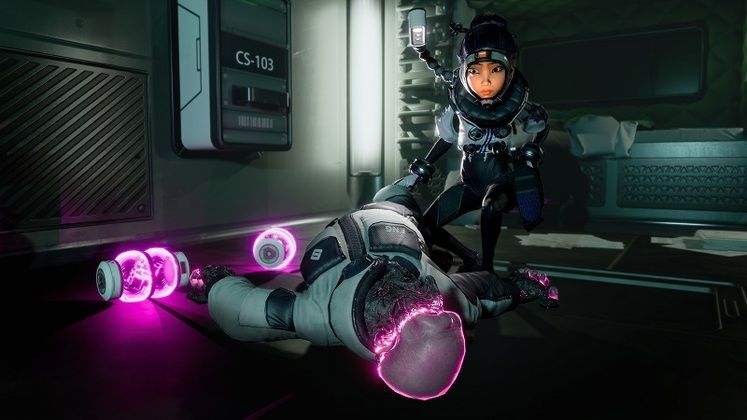 As far as gameplay goes, Dubium throws five players on a space station, splitting them into two teams. Four play the role of frontiers, while the fifth is the traitor. The frontiers' goal is to complete missions around the space station and ultimately escape, all while "collaborating, betraying, and sneak-attacking each other." The traitor, as you probably expect, seeks to kill the frontiers without blowing their cover.

The playable characters have access to gadgets that can be upgraded using rewards earned through gameplay. There's, apparently, quite a bit of variety when it comes to gadget combinations, catering to different playstyles.

In-game voice lines and emotes then aid players in communicating with each other. If you enjoy streaming or watching streamers, a Twitch extension is also in the works, allowing viewers to "suggest actions or help make decisions for the streamer." 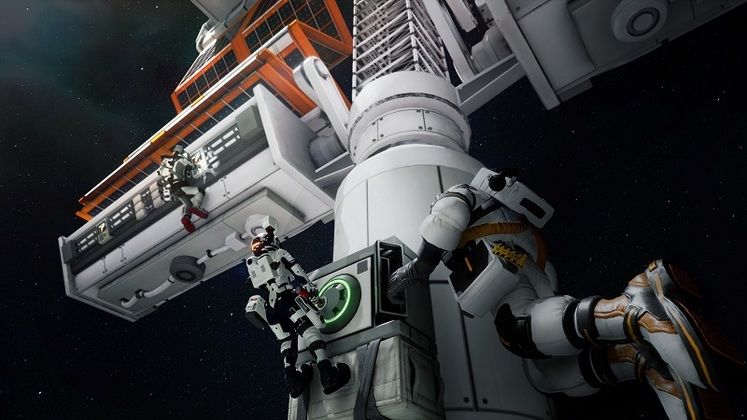 Where can you buy Dubium and how much does it cost? 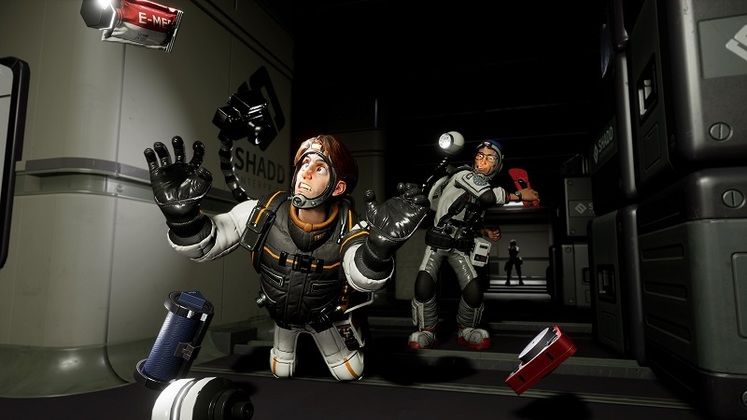 Dubium is headed to PC and you'll be able to purchase it through Steam once it enters early access. There's no word on its price tag just yet, but we'll update this section as soon as we learn more.