The Final Dungeons 3 DLC, Famous Last Words, Is Now Out 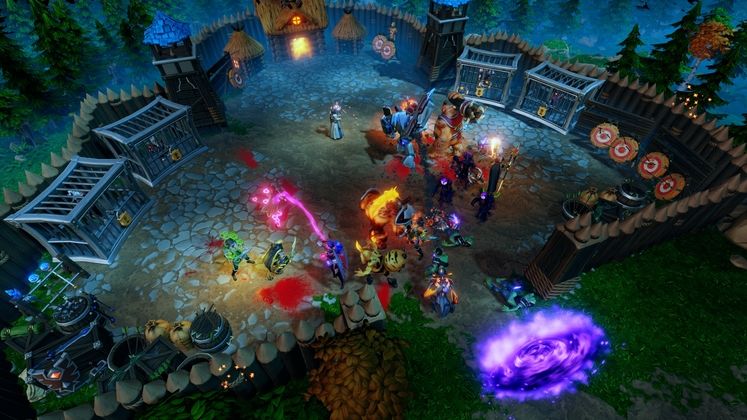 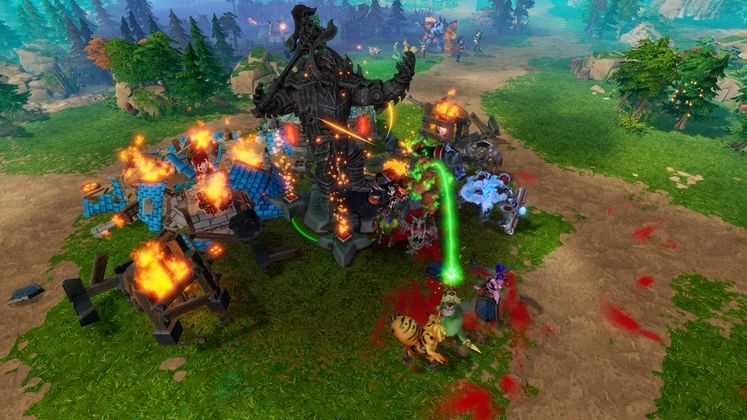 The final DLC is set against the background of a world where evil has eradicated all signs of good. Without things to conquer and heroes to kill, the Dungeon Lord finds himself rather bored. It's then that loyal lieutenant Thalya and the Narrator himself have an argument which devolves into all-out warfare.

Dungeons 3 - Famous Last Words adds a new fully voiced three-mission campaign, while the Narrator takes on the role of a boss. There's also a new creep type, appropriately named Pen Pushers. These new units are available in both campaign and skirmish.

Dungeons 3 - Famous Last Words is now available on PC, PS4 and Xbox One. Check out its trailer below. 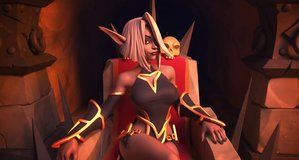