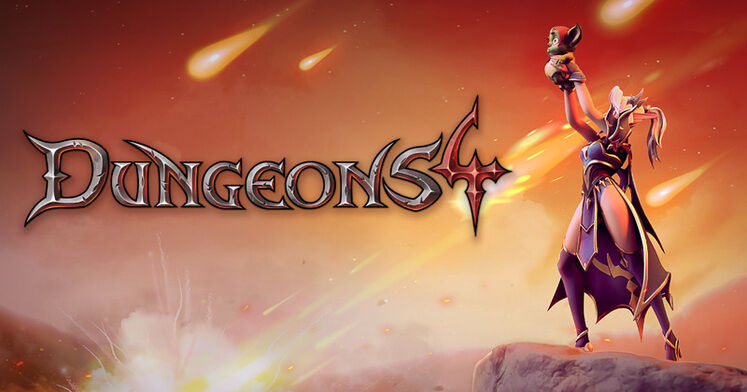 Publisher Kalypso Media and developer Realmforge Studios today announced that a closed beta for Dungeons 4 is set to start later this month.

Players eager to get an early look at the dungeon management game can sign up until January 15 for a chance to participate in Dungeons 4's closed beta. 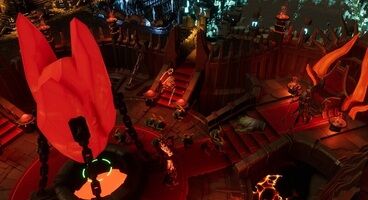 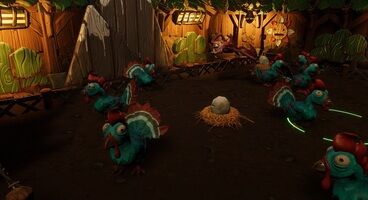 Doing so involves heading over to the game's section on the publisher's website, completing a form, and waiting to see if the gods deem you worthy enough to receive a key.

Available on both Steam and the Microsoft Store, Dungeons 4's closed beta has locked in its start date to January 24.

It is then set to end on February 7, which gives those participating two weeks' worth of time to play an early build of the fourth entry in the series.

Although the publisher didn't detail the exact content available in the closed beta build, the full version of Dungeons 4 introduces the Dwarves as a new faction that works to thwart the Absolute Evil's plans.

It also promises a bigger overworld and dungeons, alongside a 20-hour campaign, and a co-op mode that supports two players.

In addition, Thalya – the dark elf sorcerer accompanying players on their journey to sow chaos and destruction – gets a new "ability-based perk system."