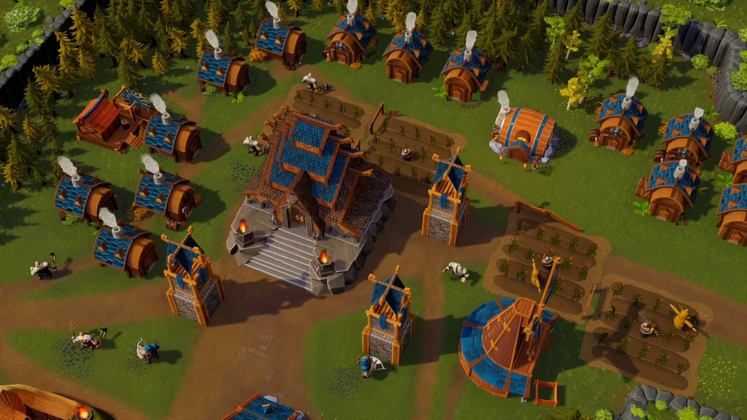 DwarfHeim tasks up to four players with building up and defending their city against attacks from trolls or opposing clans, the latter being controllable by fellow players. 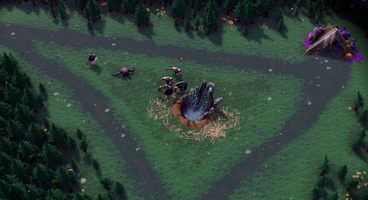 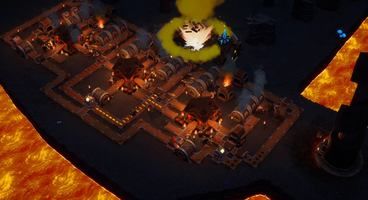 DwarfHeim's city-building aspects see players managing and defending both a surface settlement and an underground mine which yields valuable minerals required for fielding stronger units.

To do so, players must choose one of four available classes, each bringing a different focus to the table. Here's what you can expect from each of DwarfHeim's playable classes:

DwarfHeim will launch with 18 unique units, 30 resource types, 34 buildings and 72 different unit abilities that cater to various strategies and approaches to defending your city and destroying the enemy's Town Hall.

Aside from its Conquest multiplayer mode that sees two human teams of similar skill fending off AI-controlled opponents while also trying to catch each other off guard, DwarfHeim also promises a robust singleplayer experience.

Where its story campaign follows an attempt at unifying Agartha's four dwarven clans, the sandbox mode lets players take on a more slower-paced experience, while the survival mode pits them against waves of malevolent trolls.

The survival and sandbox modes can also be played in co-op with up to three other players.

DwarfHeim will also feature a friend pass system that lets owners of the game invite friends to try out the co-op RTS/city builder hybrid at no cost.

You can follow DwarfHeim on Steam and check it out in action in the gameplay teaser below.