Dying Light Gets a Battle Royale Game In Bad Blood, And It's Out Next Month

Dying Light is one of those games that are practically universally loved, and for good reason, too. It's a solid, reliable title with fun expansion packs, great long-term support from the developers, and has received ample amounts of free stuff during its lengthy life cycle.

One can only hope that Dying Light: Bad Blood, the upcoming battle royale-flavoured spin-off of the series, gets to deserve the same amount of reverence as the original has. 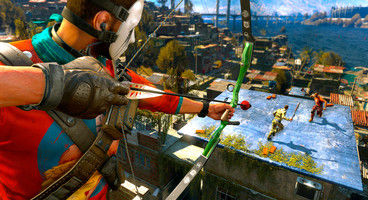 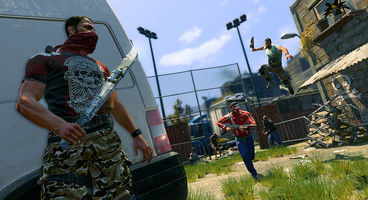 The game is set to release in phases, the first of which is coming up on 25th of August for a limited number of signed-up players. The second phase, however, will be the global playtest, granting access to every signee, starting on 1st of September. Both tests will only last a day, mind, but you can sign up until the 22nd of August.

Dying Light: Bad Blood will release via Early Access on Steam as a free-to-play title - which it will remain - though players will be able to dish out $19.99 for the Founder's Pack, to get access to some exclusive skins, currency, and whatnot.