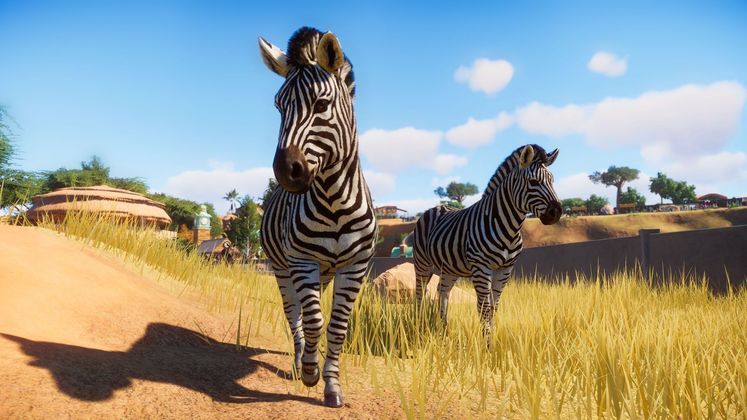 Players will be able to get their hands on Planet Zoo come November 5. Pre-orders for both its standard and Deluxe editions are now live on Steam. 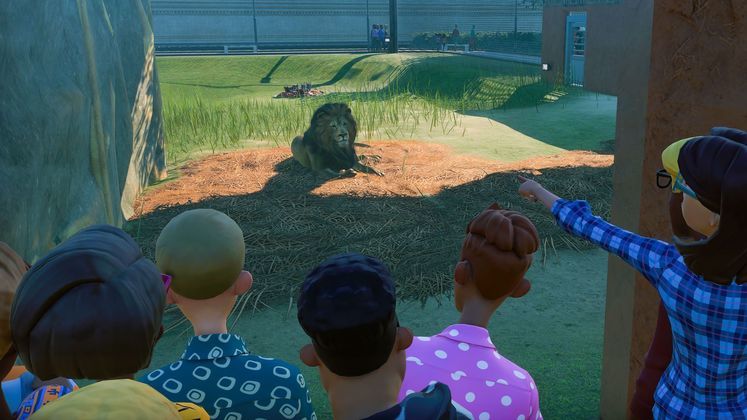 Whether in its campaign, which takes players all over the globe, or in the free Sandbox mode, Planet Zoo lets players set up habitats for a large selection of animals "who think, feel and explore the world you create around them".

Pre-ordering Planet Zoo's Standard edition will set you back £34.99, €44.99 or $44.99 and comes with the full game. The game's Deluxe Edition, going for £42.99, €54.99 or $54.99, comes with a handful of bonus content. Choosing this version will give you access to the pre-launch beta taking place later in 2019, three exclusive animals (the Komodo Dragon, Pygmy Hippopotamus, and Thomson’s Gazelle), a set of high quality wallpapers, as well as the game's soundtrack composed by Jim Guthrie and JJ Ipsen.

Drop by the Planet Zoo Steam page for more info on each edition. The release date announcement was also accompanied by a new trailer which you can watch just below.