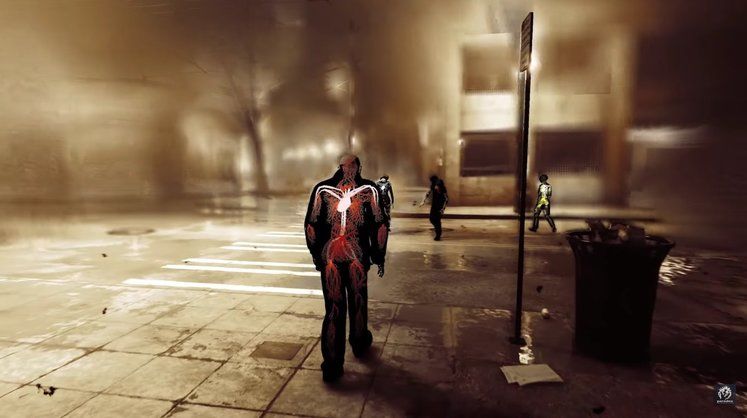 Dale takes on the role of Smilin' Jack from the first game: he's there to orient a freshly sired Kindred on the ins-and-outs of vampire survival and society. Of course, the first rule is do not talk about vampires. Or, rather, do not break the Masquerade, because not only will it get you in trouble with humans, but other vampires as well, who do not like having secrets exposed to the world at large. 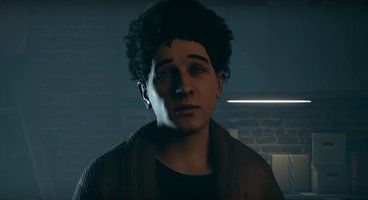 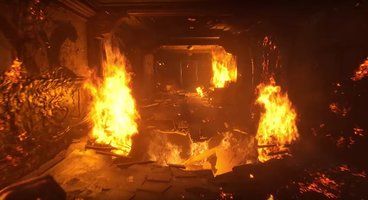 He also is a contrast to Jack, who was voiced by the boisterous John DiMaggio. Where Jack was rowdy and loud, Dale is softer-spoken but heavy on the sarcastic side, at one point snarking, "Welcome to the first day of the rest of your death. Having fun yet?" Perhaps it's a commentary on Los Angeles versus Seattle.

The trailer shows a pre-alpha build of the title, as can be evidenced by the jankiness of Dale's facial animation. However, the rest of it looks fantastic, from having to run through a burning building to the implementation of Auspex, as the vampire can see healthy circulatory systems.

Vampire: The Masquerade - Bloodlines 2 will be released in early 2020 for PC and consoles.