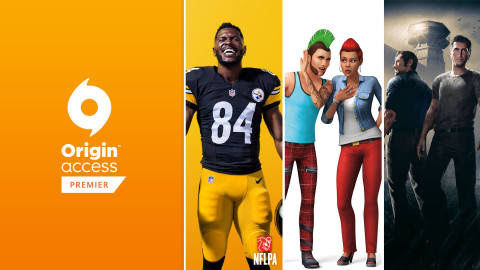 Without much in the way of pomp, EA have only yesterday released Origin Access Premier via their Origin game platform. This subscription-based service is going to provide its members with access to the very latest game releases that EA can muster.

The number of features and special deals that Origin Access Premier offers is, well, substantial, but it's also worth mentioning that this is the first large-scale, premium game-oriented subscription service that's ever been released on PC. There have been attempts, sure, but nothing like this so far. 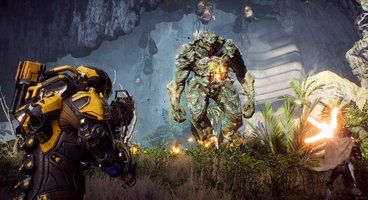 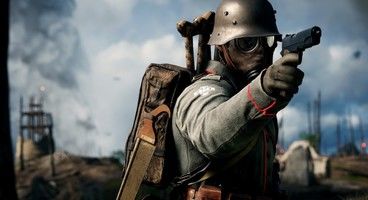 Those who sign up for Origin Access Premier will not only gain immediate access to all of the 'vaulted' games that basic members get, but they will also be getting the chance to play upcoming titles such as Anthem, Battlefield V, and others - days before games release on retail.

Furthermore, Premium subscribers will get premium in-game currency as well, where applicable, and all of this for the price of $14.99/month or $99.99/year, which is a tremendously good deal, considering the fact that you'll be able to play virtually everything that EA have ever released.

While the deal does sound good indeed, no matter how you look at it, some might be cross with the idea of not even having permanent access to licenses of games you enjoy and love. Whether Origin Premier Access will succeed or fail remains to be seen, but it's definitely going to shake things up.