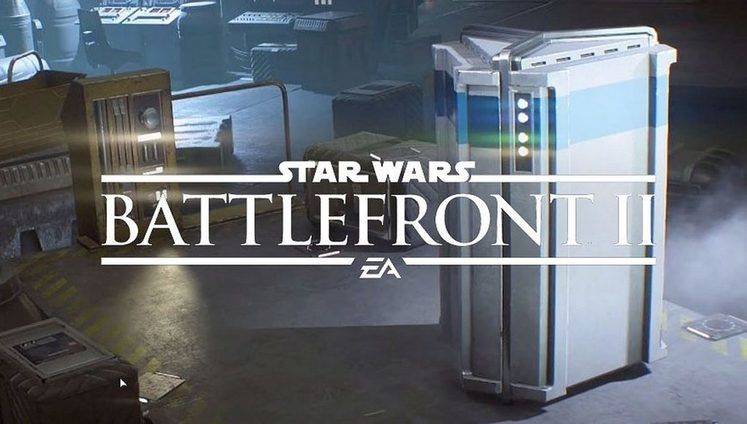 EA CEO Andrew Wilson recently had the chance to speak about the way his company handles microtransactions at large scale, and according to him, it's all about value, fairness, choice, and fun.

It's clear that this ties neatly into the whole notion of 'pride and accomplishment' that has become quite a successful meme by now, though Wilson's commentary is quite a bit more layered than just that. 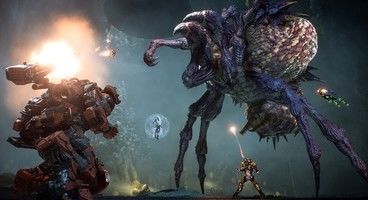 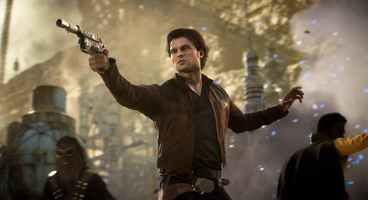 "Whether it's direct purchase or this mystery box style that's become commonly referred to as loot boxes we really think about four key vectors: Value, fairness, choice, and fun," said Wilson. "We've got some live services businesses that are microtransaction fueled that have some of the highest sentiment and highest engagement in the industry. So, it's actually possible to do this right."

Essentially, Wilson is intent on comparing lootboxes with trading card boosters, or perhaps baseball cards, which work on a similar monetisation model. At the same time, countries such as Belgium and the Netherlands have outright banned lootbox-style microtransactions.

In the very same interview, Wilson also offered his take on why neither EA nor Bioware are dropping Anthem just yet, even though it underperformed in virtually every possible way.