EA Play Live 2020 - Where to Watch and Predictions 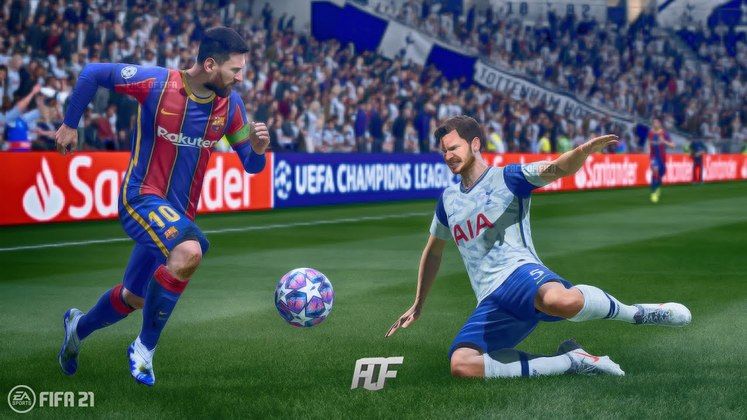 Beginning 00:00 Friday BST (that's when the clocks tick over from Thursday by the way), EA Play Live 2020 kicks off. The event features live broadcasts, community content, and more, with it all streamed live over at EA.com / Twitch / and Youtube.

The biggest sure thing we have is FIFA 21 footage, their yearly football release which we should get to see on the next-gen consoles. EA have already announced the roadmap for FIFA coming in August so it'll likely be a short presentation. People have been pushing for cross-play support on the franchise for years, but with the wildly different in-game market prices across platforms this is still looking like a hard sell. What is more probable is cross-play between the old and the new consoles, with PS4 and PS5 gamers playing together, and the same for Xbox fans.

Cross-play does have a good chance of showing up during the Apex Legends presentation with other Battle-Royale competitors like Fortnite already supporting the feature, and the new consoles will only split the community even more without the ability to play against each other. 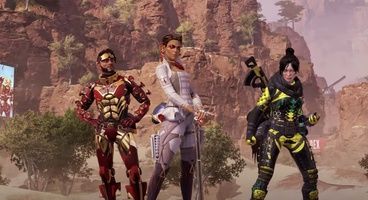 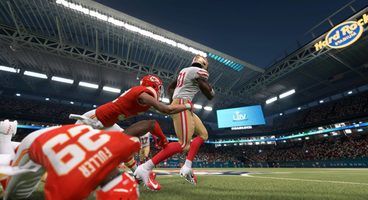 It's also possible one of the main talking points will be EA's new Positive Play Charter they revealed yesterday. The charter seeks to create a more positive and less toxic environment, free from the pervasive harmful attitudes seen in many online communities. Given that Play Live is featuring so many multiplayer games, this one is a good bet.

You can watch the livestream on Twitch, YouTube, and EA.