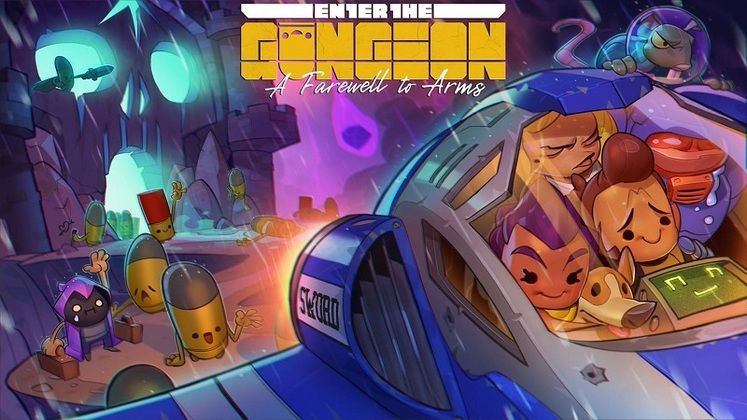 Enter the Gungeon's is a roguelike that deals in unapologetic, pixelated, and explosive action. Its procedurally generated levels throw traps and challenging opponents your way, its fights coated in a layer of bullet hell elements. As you probably expect, things can quickly get overwhelming, which is when console commands and cheats can come to your rescue.

Enter the Gungeon's console commands and cheats are also tools to squeeze an extra bit of fun out of runs, easily granting your character cool gear or invulnerability from the get-go, but also letting you get sweet vengeance on that specific type of enemy you particularly hate. 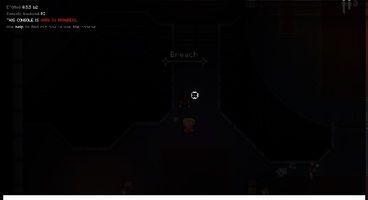 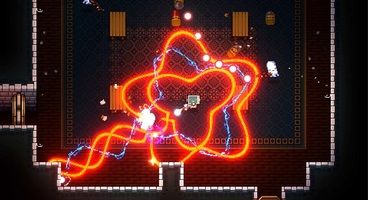 Enabling console commands in Enter the Gungeon is done via a mod called Mod the Gugeon. After you've downloaded and installed it, simply press tilde (`) to bring up the console while in-game, then input any of the cheats from the list below.

You can check out Nevernamed's document for a list of item and character id's.

That's what you need to know about Enter the Gungeon's console commands and cheats. If you're looking to extend your knowledge of gaining powers you shouldn't technically have to other games, also check out our articles covering Fallout 4 and Valheim's cheats.

Enter the Gungeon is available now on PC, via Fanatical and other major storefronts, Xbox One, PS4, Nintendo Switch, and Google Stadia. 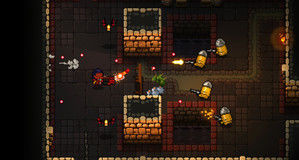