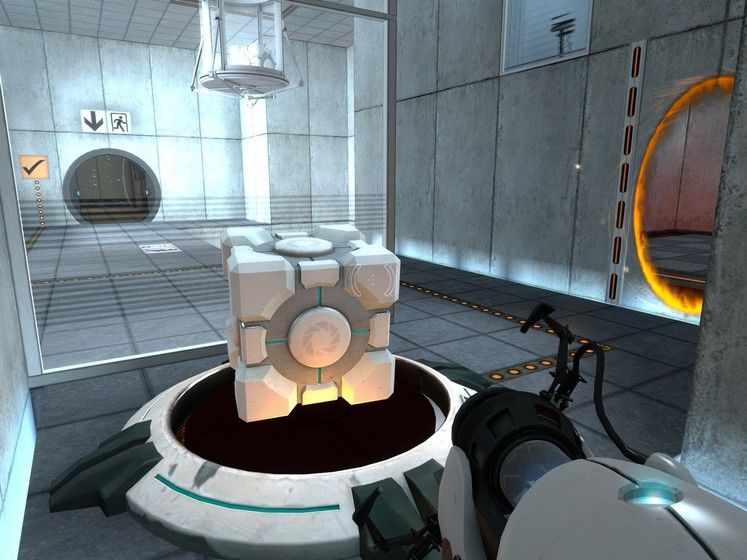 Erik Wolpaw, co-writer of the Half Life episodes, Portal and Portal 2 has returned to Valve after departing back in 2017.

After Wolpaw's name was spotted in the credits for Artifact, Valve's freshly released card game, a fan contacted Gabe Newell asking for clarification. Valve News Network followed up with the fan and confirmed the legitimacy of the e-mail. 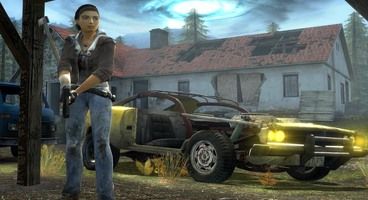 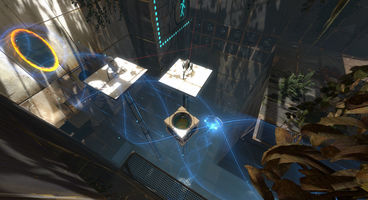 Erik Wolpaw left Valve in 2017, just like fellow writers Chet Faliszek, Marc Laidlaw and Jay Pinkerton. While Valve's lack of releases might have had a role to play in his departure, Wolpaw went on to work on Double Fine's Psychonauts 2. He had also worked on the original Psychonauts prior to joining Valve.

Erik Wolpaw is the second of the four writers to return to Valve, after Jay Pinkerton also rejoined the company in July of last year.

We'll have to see if this means that Valve intends to return to making single player games again, although until something is officially announced, it's probably best to temper our expectations. It's safe to assume that Artifact will be the company's focus, at least in the near future; then there's In The Valley Of Gods, since developer Campo Santo was acquired by Valve, as well as Valve's expressed interest in VR to consider.